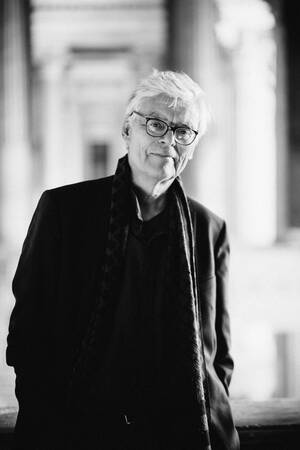 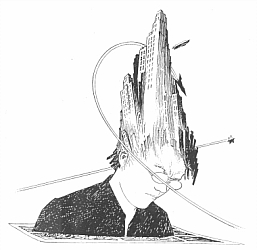 François Schuiten last comic album was the tribute album of Blake and Mortimer, that was released in 2019. Schuiten announced that he has no intentions to do another album anytime soon. He is currently working on movies, scenographies and other projects.

Some portraits of François Schuiten: