You are here » The Obscure Cities » Dictionary » Red Team

Red Team is an initiative of the French Departement of Defence starting in 2020. The Red Team's mission is ambitious: composed of science fiction authors and scriptwriters working closely with scientific and military experts, its aim is to imagine the threats that could directly endanger France and its interests. In particular, it should make it possible to anticipate the technological, economic, societal and environmental aspects of the future that could give rise to potential conflicts between 2030 and 2060 1). 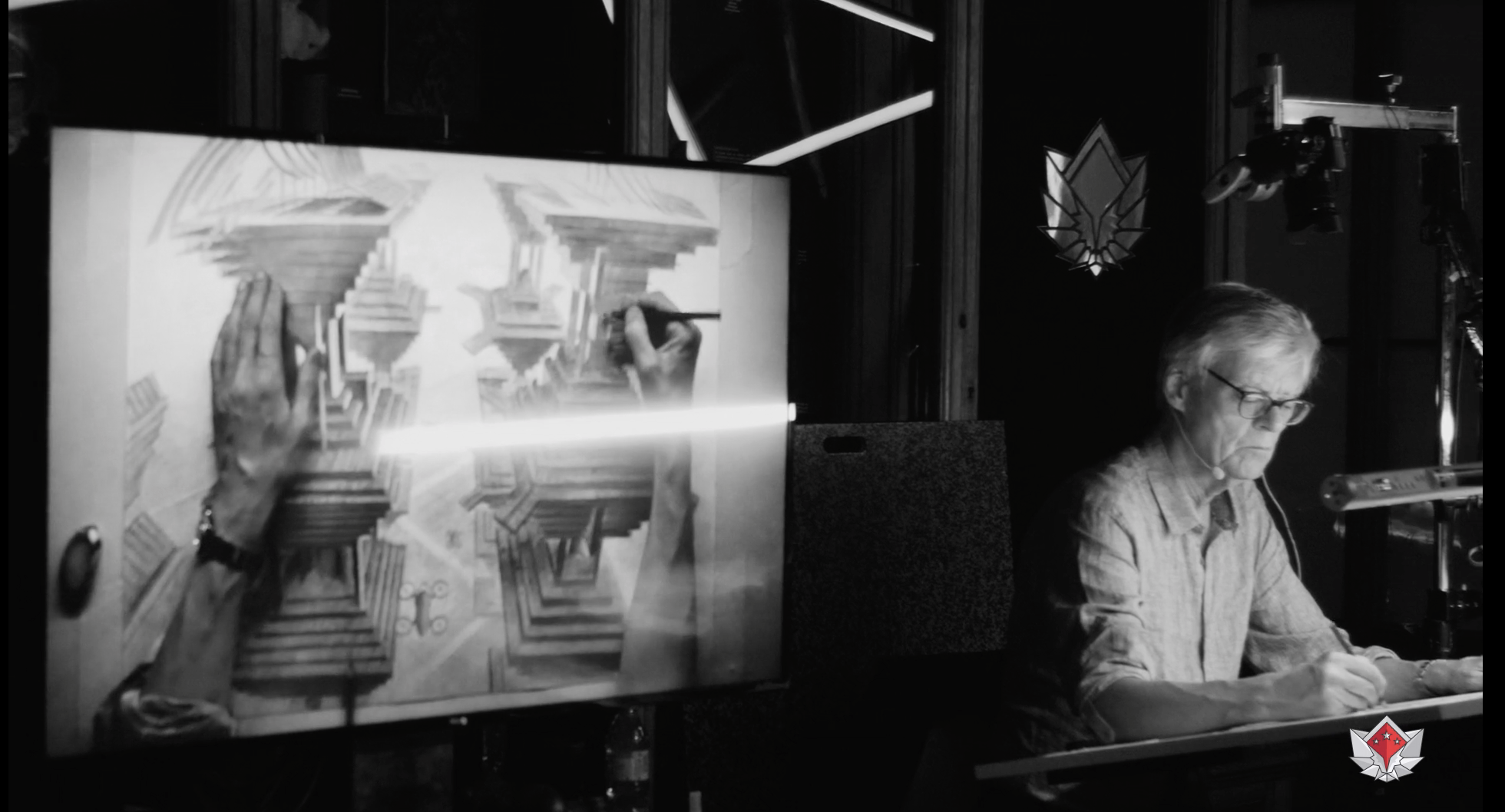 François Schuiten takes part of the team as illustrator, together with fellow illustrator Jeanne Bergeron 2).

Schuiten: “Me, the former anti-militarist, 68-year-old, I work for the army! I'm getting ready to take a beating, and it's even started” 3).

He explains why he joined: “A real intellectual challenge, the desire to open doors to possibilities, to go into unknown territory. Tomorrow's world is unpredictable, as we can see right now, we were not prepared. If I can be useful by appealing to the imagination…” 4). 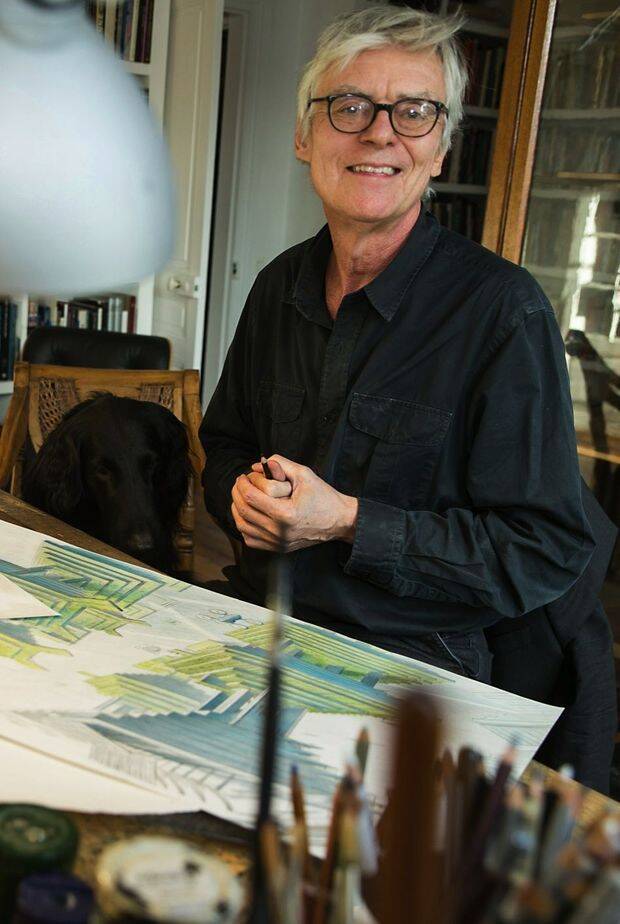 
Red Team's idea is based on a team called upon by the Pentagon in the 1980s, during the Cold War. At that time, authors such as Robert A. Henlein (Starship Troopers), Poul Anderson (Time Patrol) and Larry Niven (Ringworld and a scriptwriter for Star Trek and The Outer Limits) shared their vision of the future with the American Army. That work is still classified today. 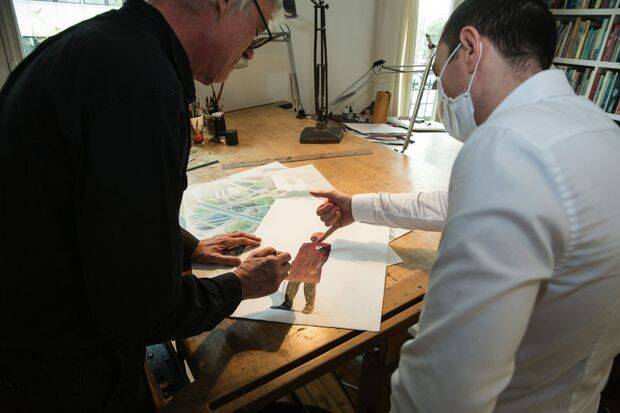 The Red Team will work for four seasons, after their try-out season 00 in 2020.

François Schuiten made several drawings for this try-out session of the Red Team. The topic of this session was the new pirates (Download leaflet).

In July 2021 images from the first season were published 5). In this season two scenarios were discussed:

Chronicle of a cultural death announced

“The development of community bubbles, or safe spheres (REZ), has profoundly changed the relationship with reality. Individuals can now immerse themselves according to their affinities and interests (religious, identity…) in alternative realities dependent on the subjectivity of their community of belonging. By 2040, 90% of Europeans are connected to it, so there is no longer a shared common reality.” 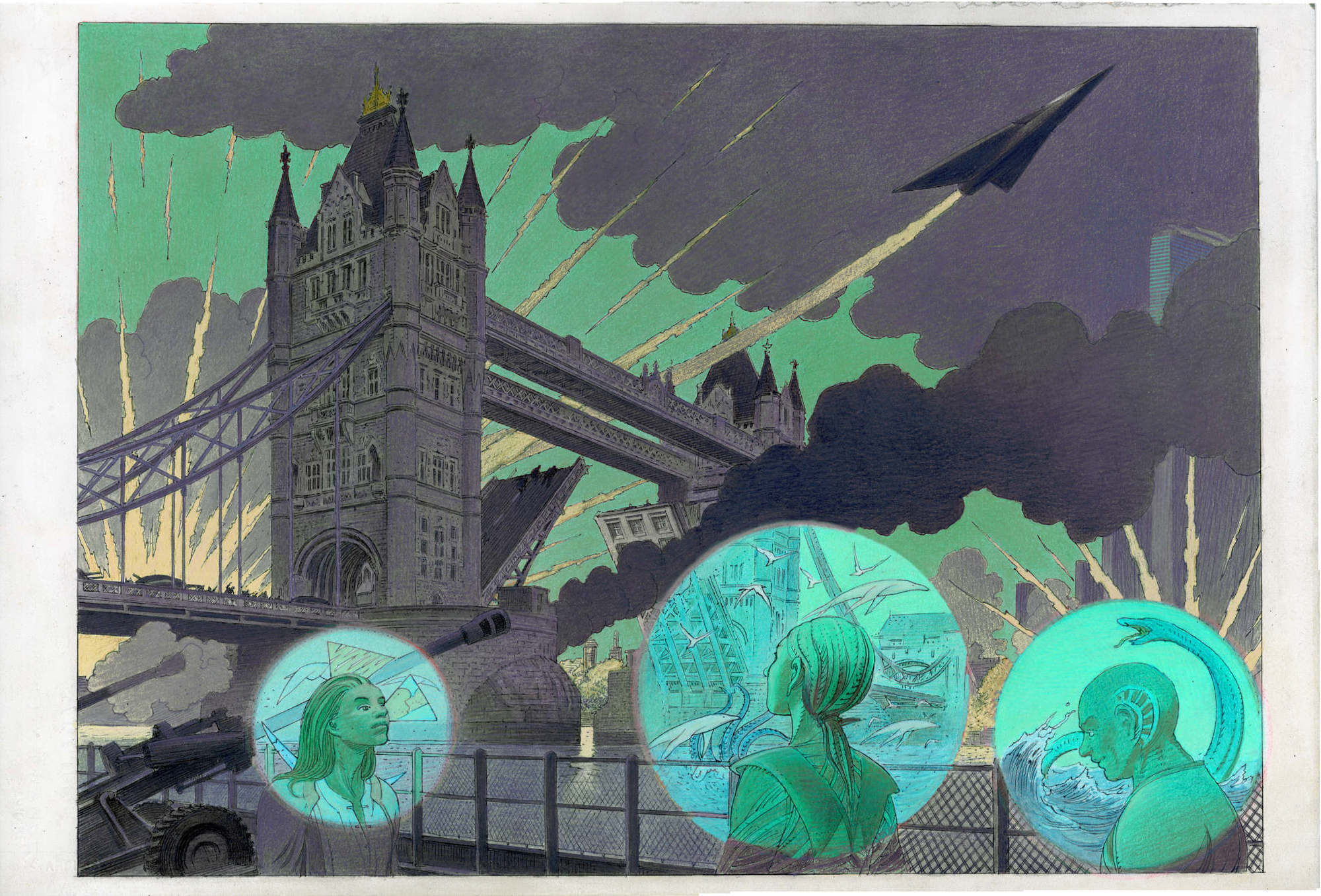 “Around the Mediterranean, political and economic forces are recomposing. After a period of instability, a nationalist junta took power in Troy. In their desire to extend the sphere of influence of Trojan power, these officers turn their appetites towards the peripheral cities. Faced with this threat, the Ionians and Thracians are rearing each other, with the support of Carthage, which is investing heavily in its “Salambo” program, aimed at providing Europe's eastern border with an impenetrable network of hyperfortresses.” 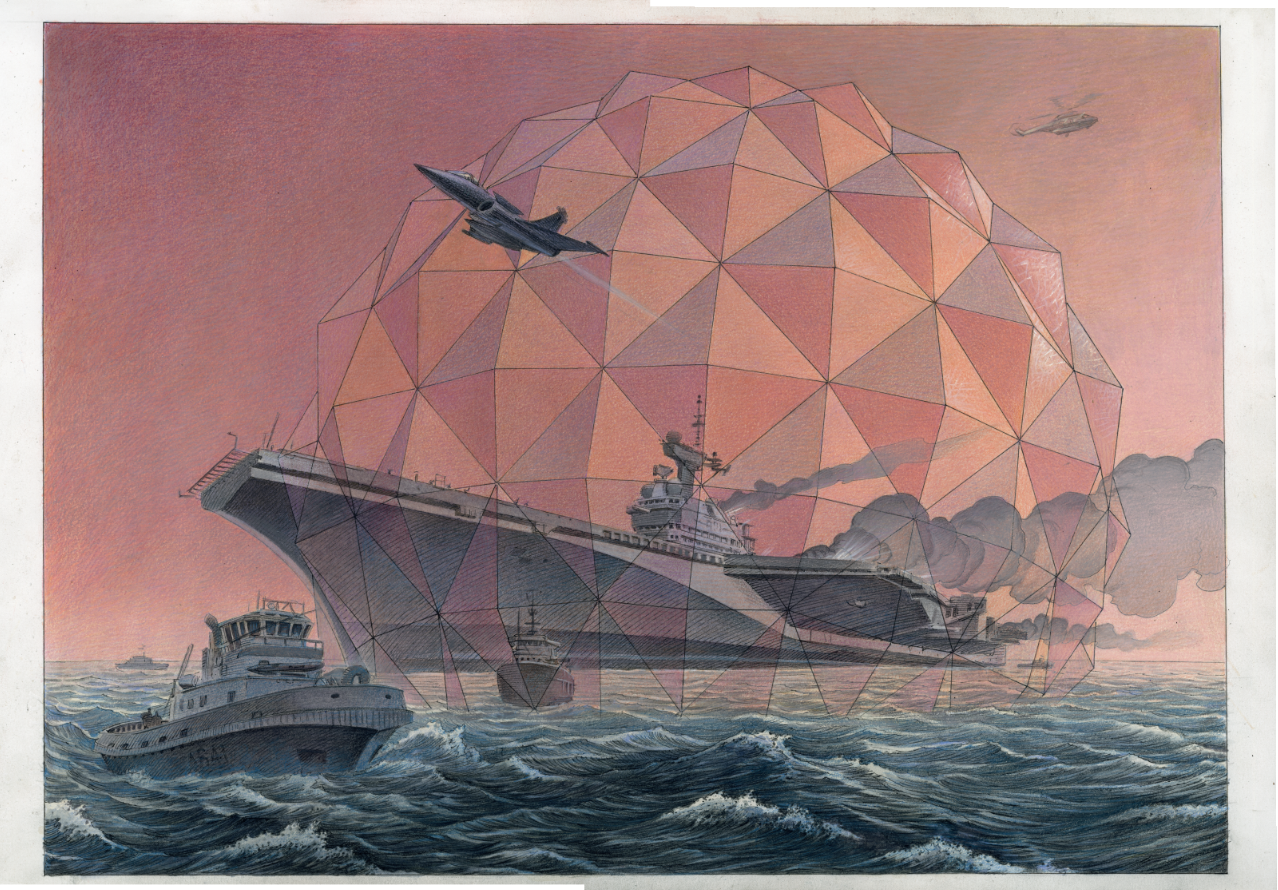 Biological manipulation leads to uncontrollable effects and the creation of deadly green zones. But what is a war when the enemy and the environment become one? 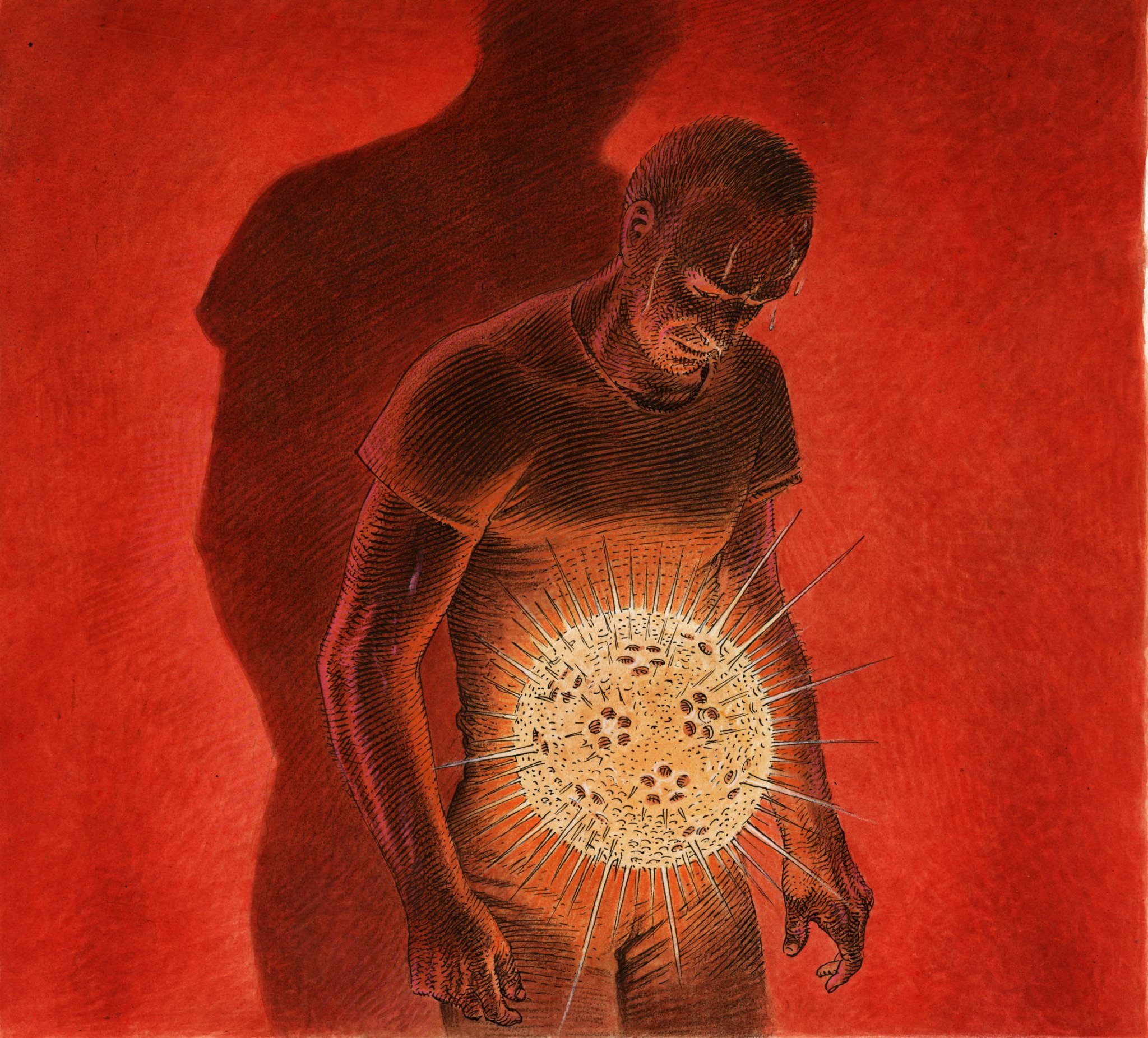 after the carbon night

The ecological disaster of Carbon Night has changed the world and saving energy has become as much an issue as an imperative… even in war itself. 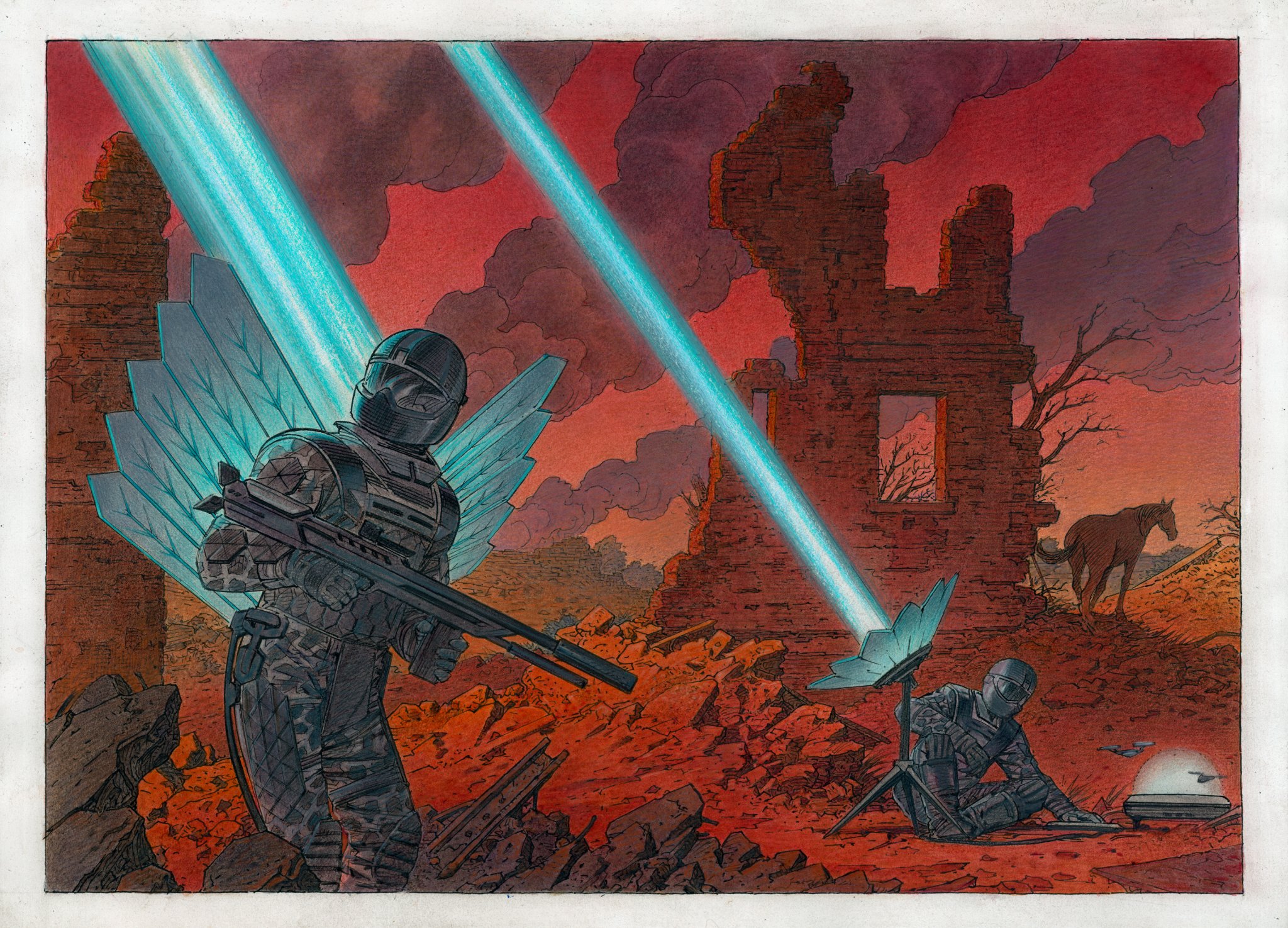 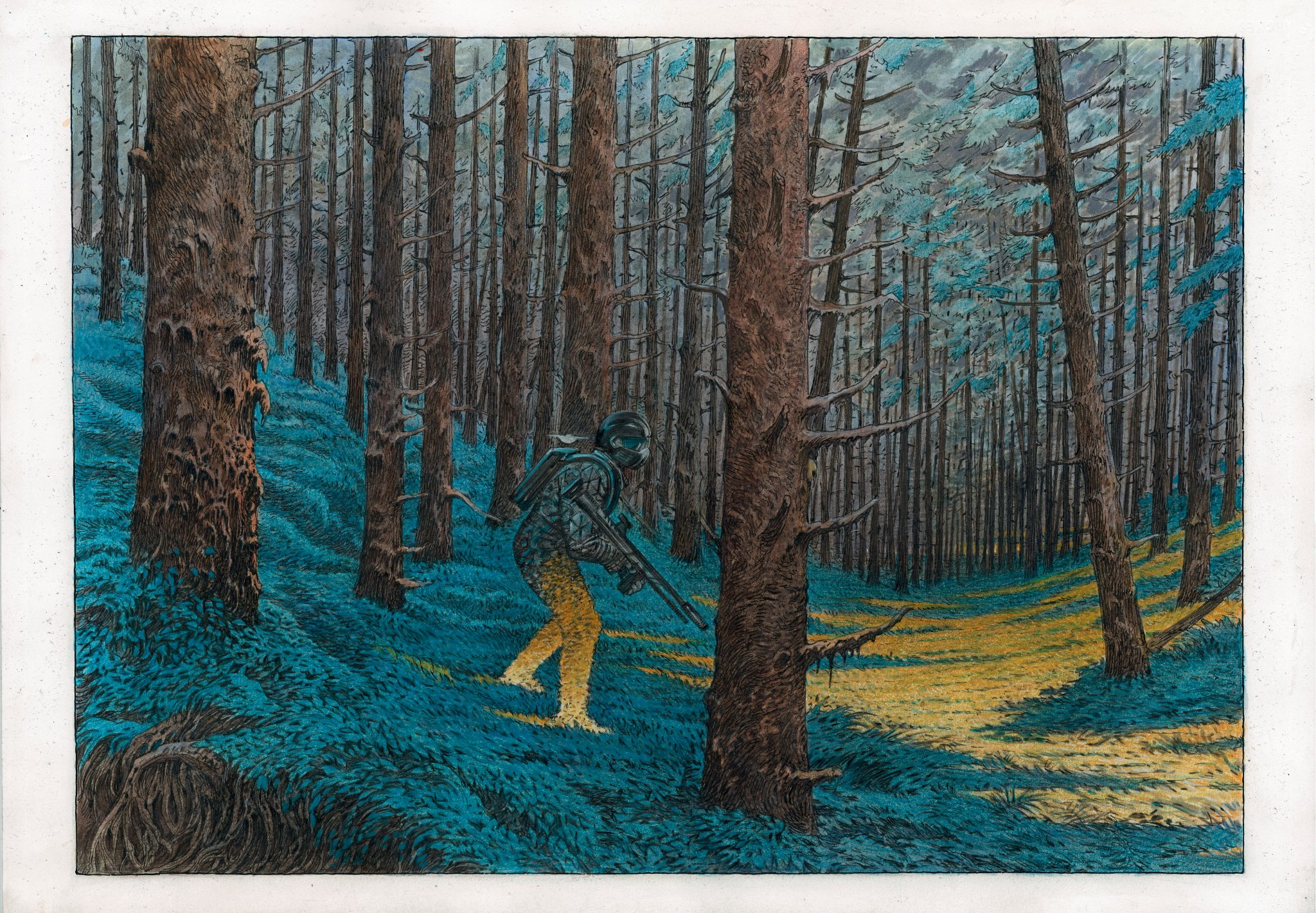 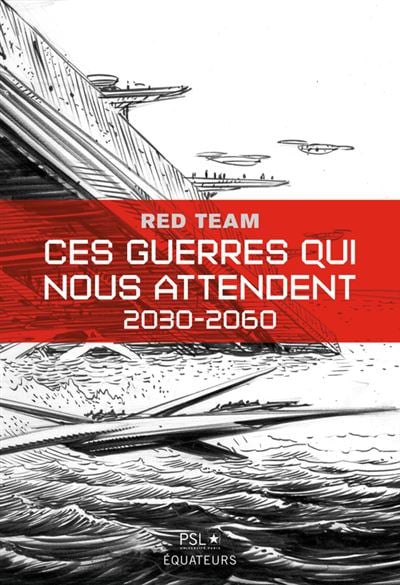