You are here » The Obscure Cities » Dictionary » Ragan, Leslie

Leslie Ragan was born on November 29, 1897 in Woodbine, Iowa. He was the son of Charles Ragan and Olive Evans. He married Mildred Enes about March 20, 1929 in Manhattan, New York.

Some of the train illustrations of Leslie Ragan inspired François Schuiten for his Type 12 Atlantic illustrations. 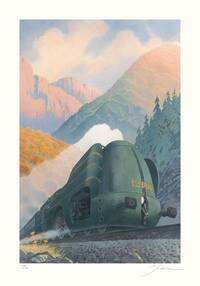 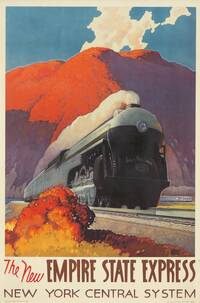 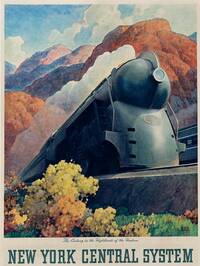 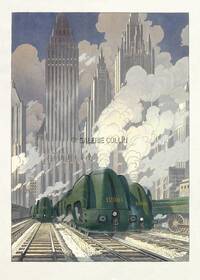 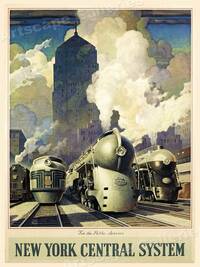 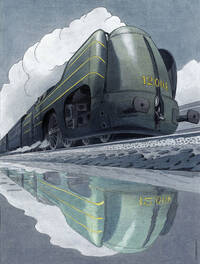 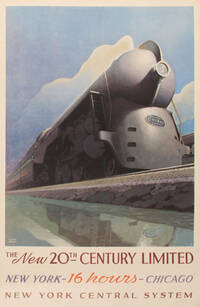