You are here » The Obscure Cities » Dictionary » Perret, Auguste

Auguste Perret (12 February 1874 – 25 February 1954) was a French architect and a world leader and specialist in reinforced concrete construction.

Auguste, in collaboration with his brothers Gustave (1876-1952) and Claude (1880-1960), has erected the Théâtre des Champs-Elysées in Paris (1911, adapted from a project by Henry Van de Velde), the church of Raincy (1922), the Garde-Meuble national, and has also supervised the Havre re-construction.

In 2005, his post-World War II reconstruction of Le Havre was declared by UNESCO one of the World Heritage Sites 1).

Auguste Perret was responsible for the design of the theatre built for the 1925 Art Deco exhibition in Paris and which was demolished, Only a few photos exist. 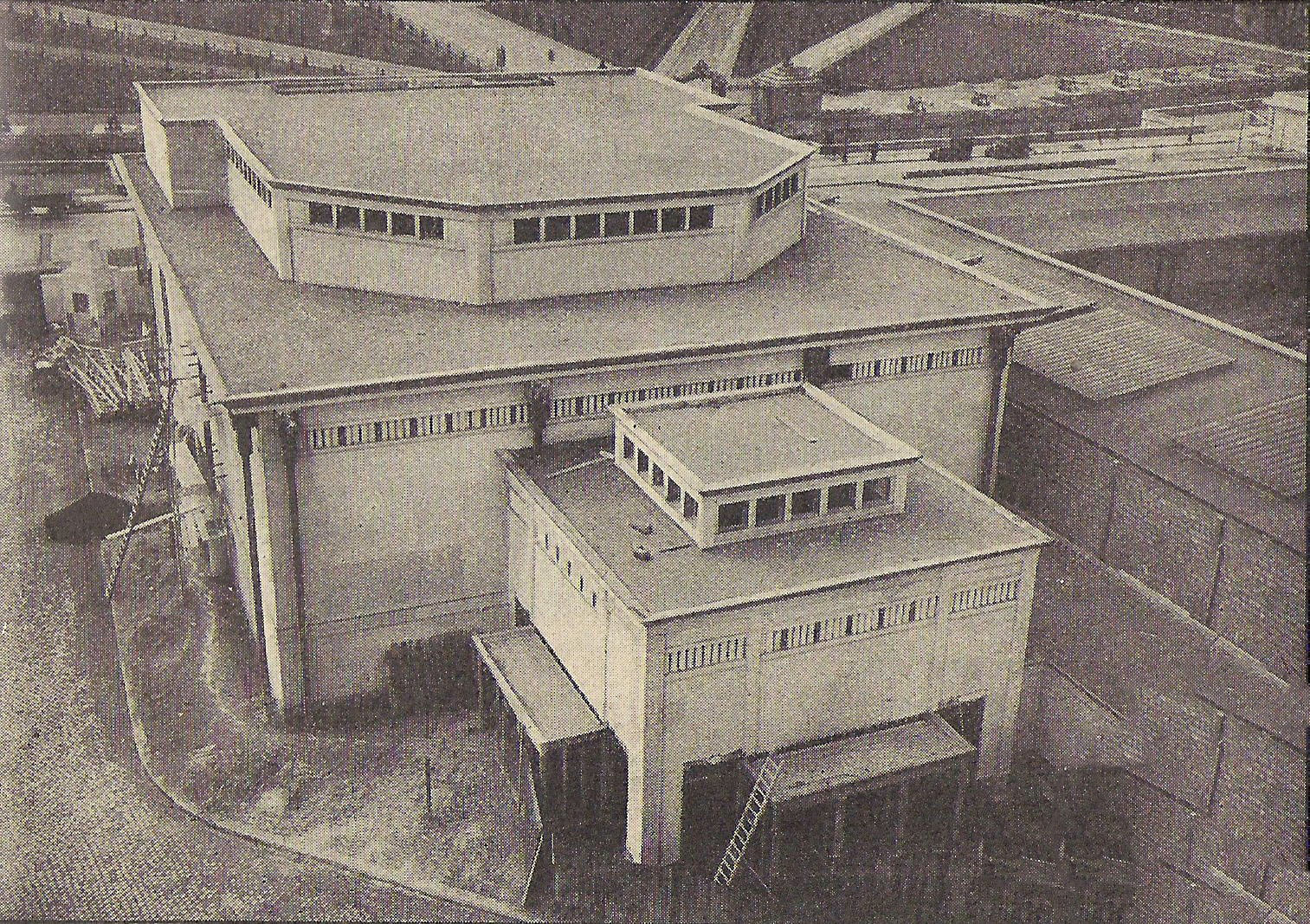 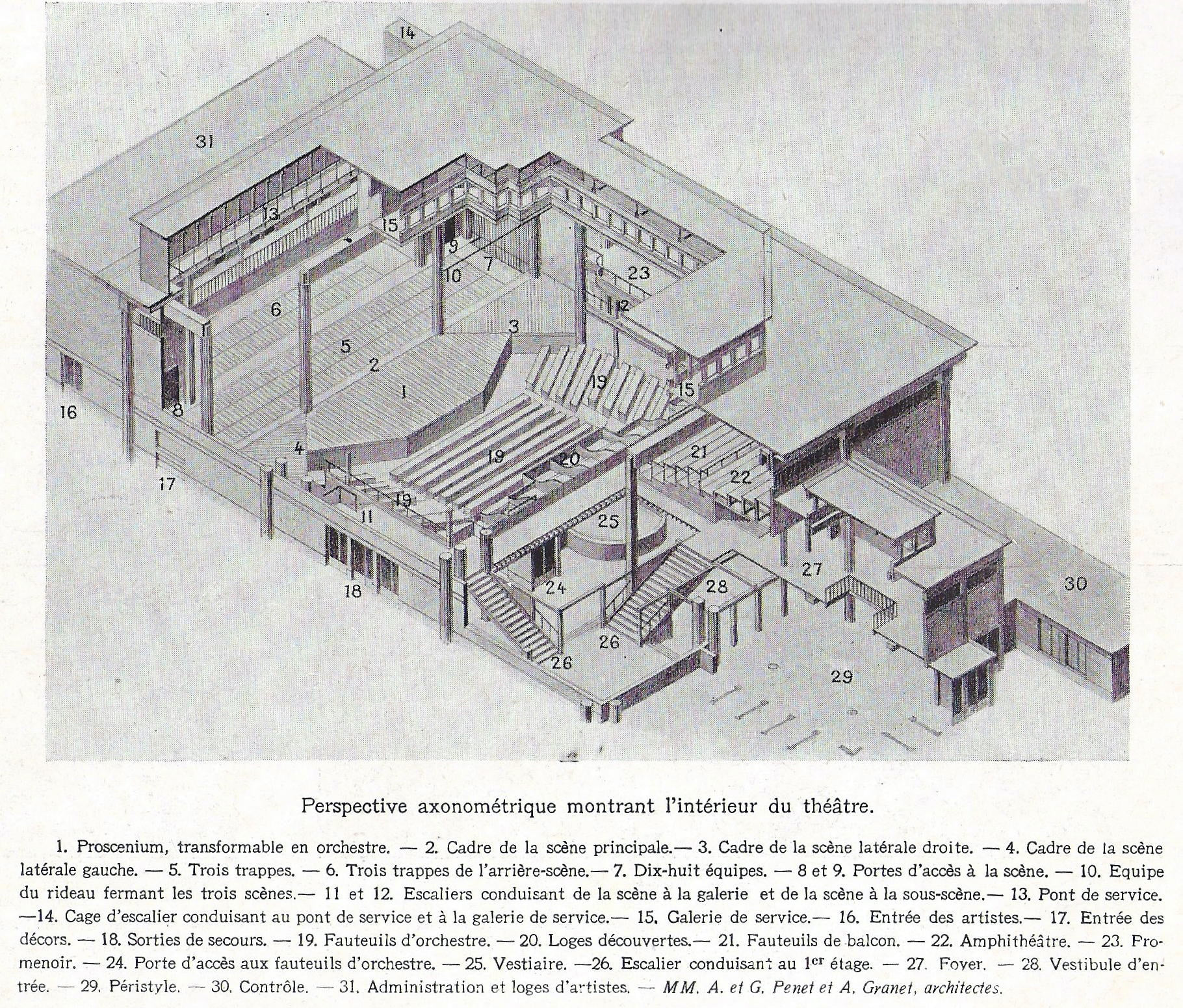 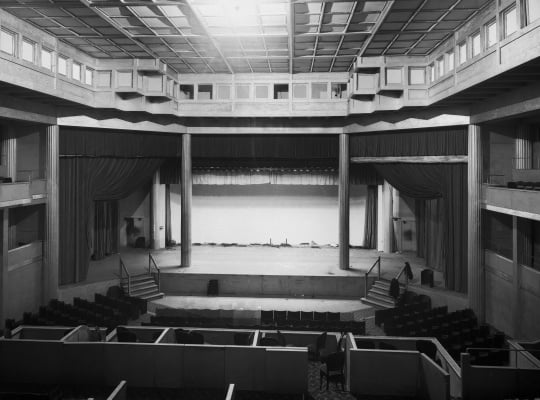 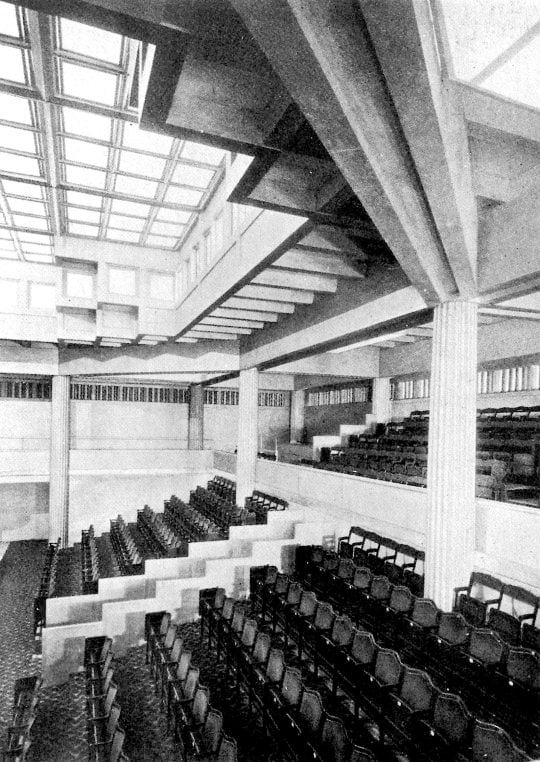 The main hall looks a lot like the meeting room of the Commission of High Instances in Urbicande. 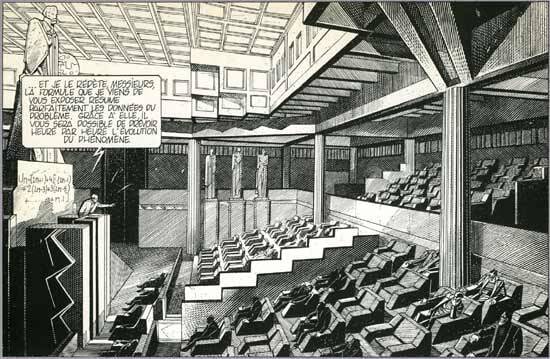