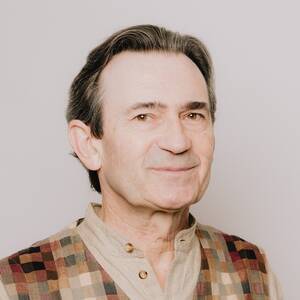 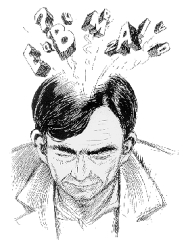 In 2015 Benoît Peeters was appointed at the Lancaster University as professor in Graphic Fiction and Comic Art, the first ever such appointment in the UK. He is asked frequently to do talks about the history of comics or Tintin. In 2022 he finished a book on Alain Robbe-Grillet. In 2022 Peeters was appointed as visiting professor at the 2022-2023 Chair of Artistic Creation at the Collège de France.