You are here » The Obscure Cities » Dictionary » Nemo 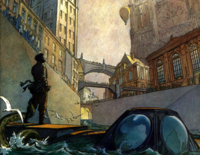 Nemo is in our world, a character created by Jules Verne for his novel “Twenty Thousand Leagues Under the Seas” 1).

In the Obscure Cities, he is considered to be not only real, but also a great explorer. It is however quite possible that the person known under that name is none other than Verne himself 2).

The image of Nemo in the city of Samarobrive is used on several occasions. 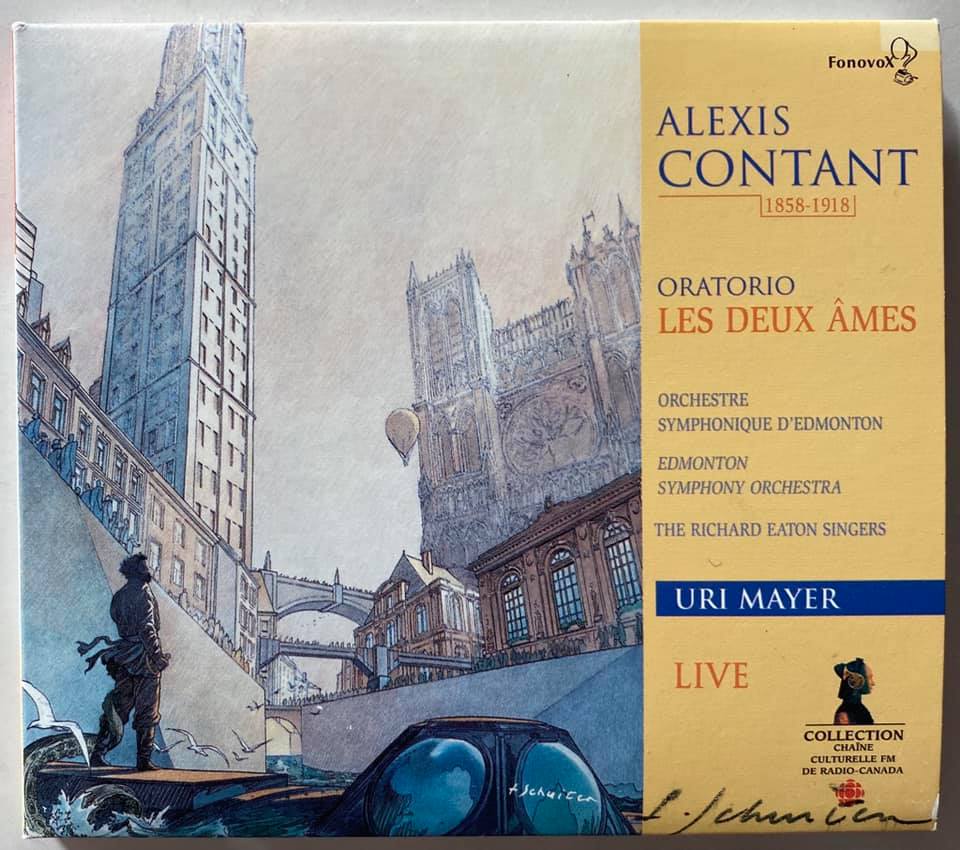 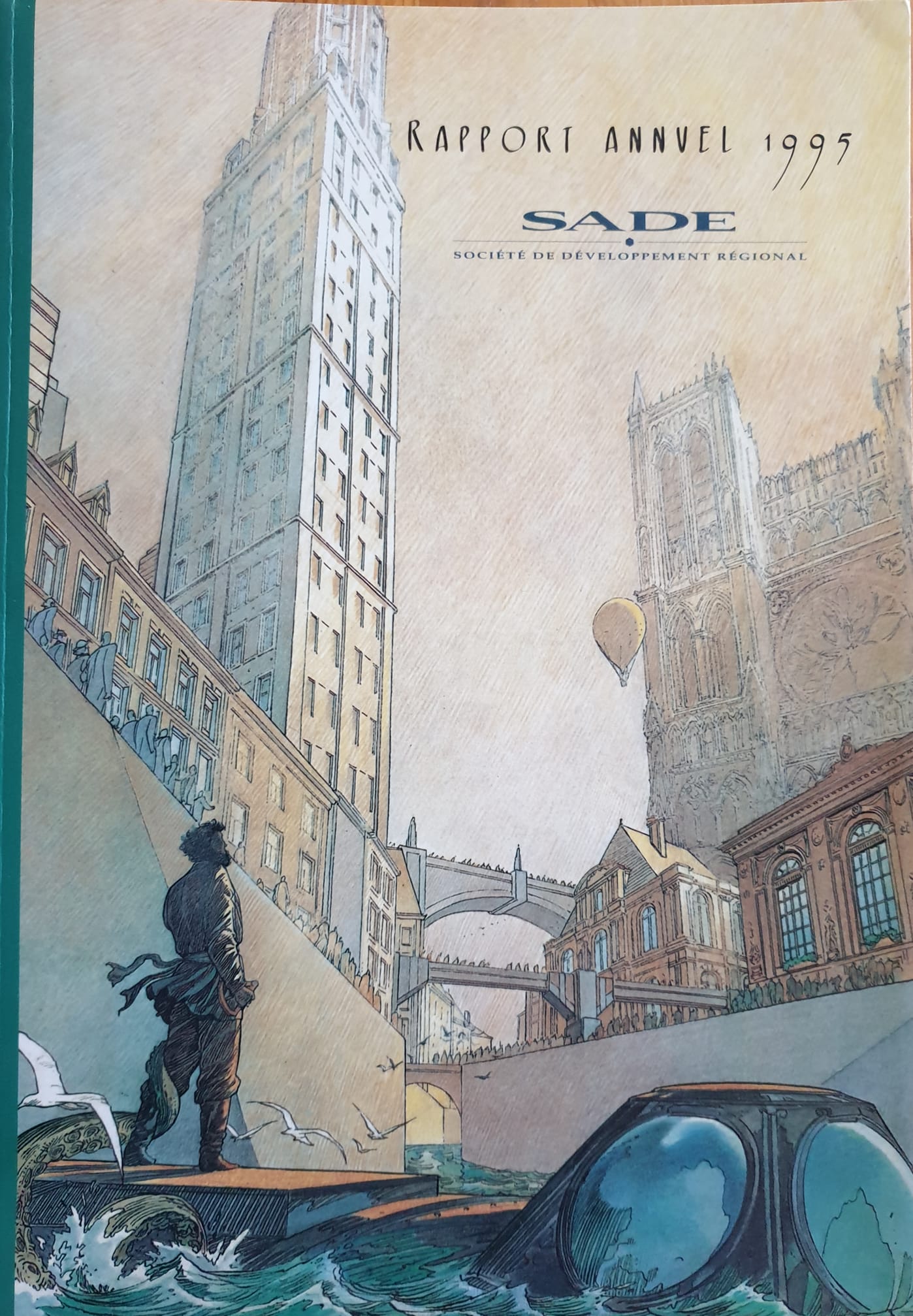