You are here » The Obscure Cities » Dictionary » Memory Reloaded

Memory Reloaded is a 20min Short Sci-Fi Film by Panos Pappas and Despina Charalampous. The movie is released in 2013 AD. The movie received several rewards on film festivals worldwide 1).

A 90 minutes feature film project of Memory Reloaded is still in progress 2).

François Schuiten has made the concept design 3).

In the Dome of World Archives the human knowledge is stored in the memory of gifted people, narrated to each other from generation to generation. Nichmon is ready to forget, Lara is eager to remember. How can they stay together? 4)

In a remote world, where the memory of the gifted people has replaced the memory of the computers, Nichmon and Lara meet by chance and their lives connect for ever. They both inhabit the “Trans World Archives”, a city-building with many small hexagonal rooms, long narrow corridors, voices and whispers all around; actually it’s the only place they know for sure that exists. Nichmon’s grandfather, a distinguished Red, is dying; young Lara, as his replacement, listens and memorizes all top-secret military data from the old man’s pre-mortem regulated delirium. For Lara this is a big opportunity to rise up in society. Nichmon, on the contrary wants to leave; the only exit is on the building’s terrace, where few people wait for the helicopter to come. The price they have to pay is oblivion, a pharmaceutical amnesia, obligatory for those who want to pass in the transit area 5). 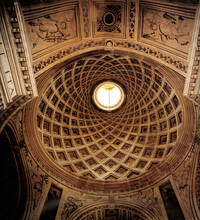 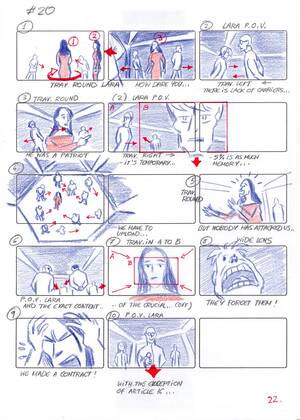 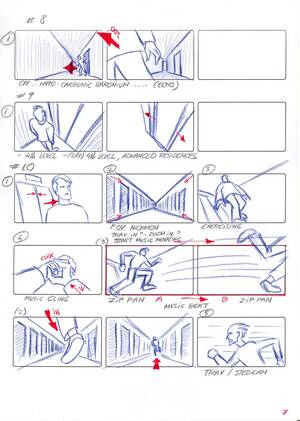 The concept design was done by François Schuiten. François mentioned the movie in a short interview in Amsterdam 6). 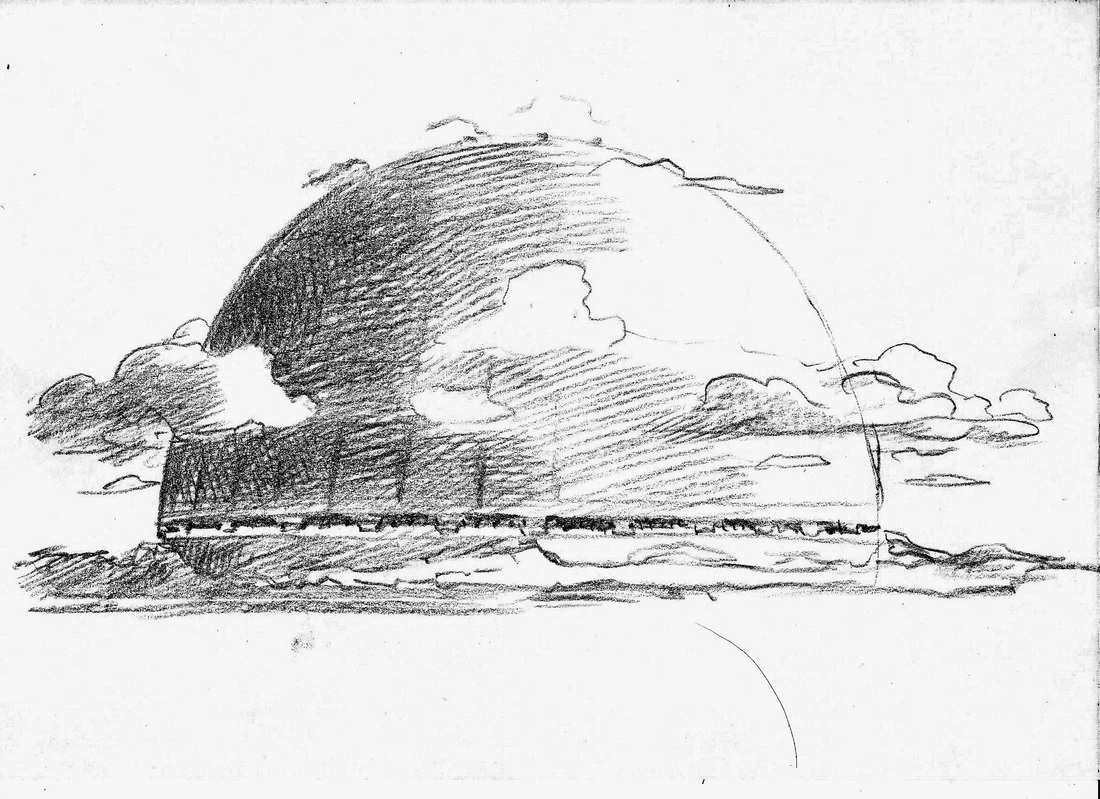 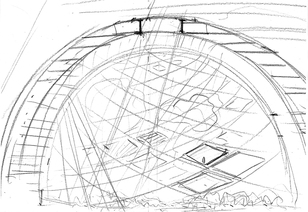 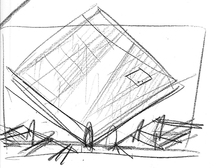 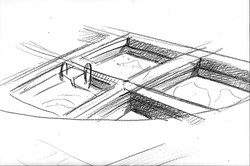 The trailer of Memory Reloaded.