You are here » The Obscure Cities » Dictionary » Magritte, René 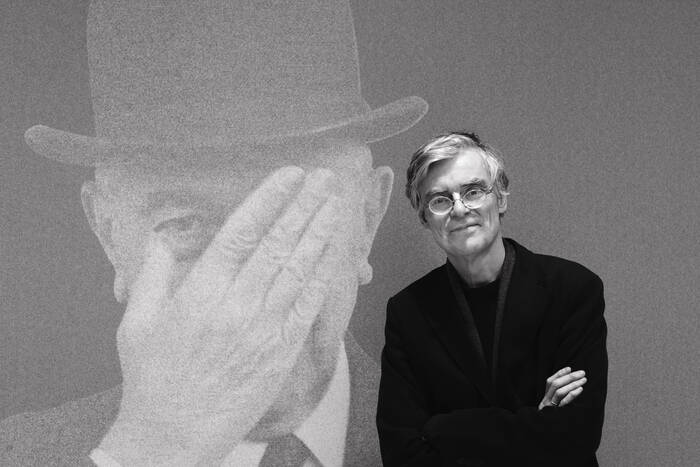 René Magritte is a Belgian painter (1898-1967 AD), from the province of Hainaut 1). He played a very important role in the surrealist movement of the first half of the 20th Century AD and he may have been influenced by Desombres 2). Some of his paintings are very suggestive of processes connected with Passage to the Obscure World.