Les Ponts de Sarajevo [Bridges of Sarajevo] is a documentary anthology film directed by thirteen different directors. 1) It was selected to be shown in the Special Screenings section of the 2014 Cannes Film Festival.2)

Les Ponts de Sarajevo is produced at the initiative of Obala Art Center/Sarajevo City of Film and French production house Cinétévé in coproduction with partners from Switzerland, Germany, Italy, Portugal and Bulgaria. 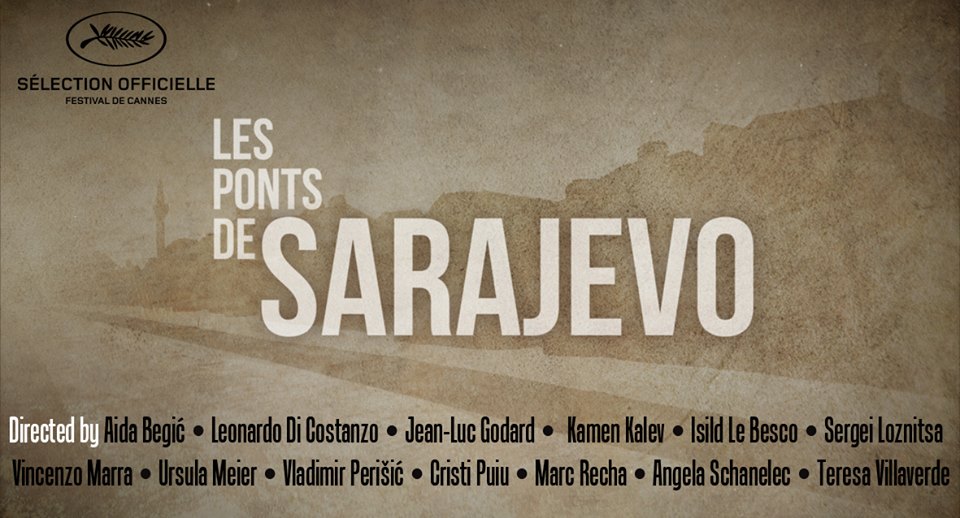 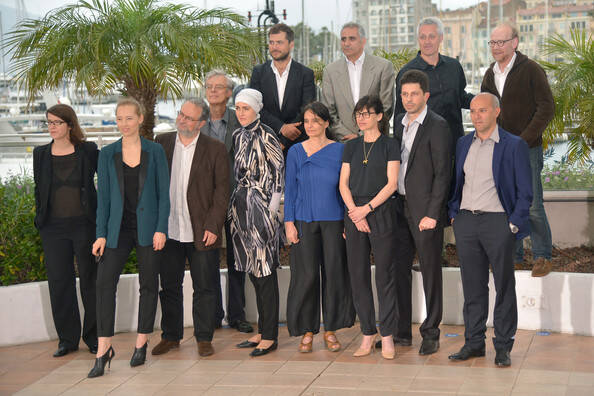 Les Ponts de Sarajevo commemorates the outbreak of WW I taking the city of Sarajevo as a starting point 3). “Most of the contributions will be documentary or essay-type films, but I am one of a couple of filmmakers who will be making a fiction film,” says Ursula Meier, one of the 13 directors 4). 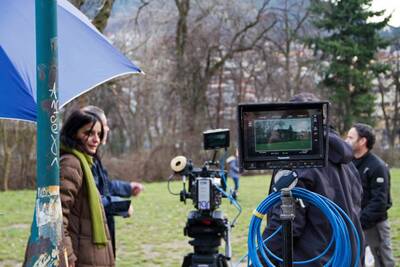 As a title for a film that will presumably center on the Bosnia and Herzegovina capital’s tinderbox role in bringing down Europe’s house of cards in 1914, “Les Ponts de Sarajevo” (“The Bridges of Sarajevo”) is rueful, though also hopeful if the idea of building bridges is understood as a metaphor for the cementing of national friendships. It will be interesting to see of some of the selected directors invoke or address the 1992-95 Bosnian War 5).

Of Sarajevo’s 10 celebrated bridges, its oldest — the Ottoman-built Latin Bridge, which existed by 1541 and was rebuilt in 1798-99 — is the one with the greatest historical resonance. At its northern end on June 28, 1914, the Serb nationalist Gavrilo Princip approached the car carrying Archduke Franz Ferdinand, heir to the Austro-Hungarian throne, and his wife, Sophie, and shot them both dead from a distance, he later said, of “four or five paces.” 6) 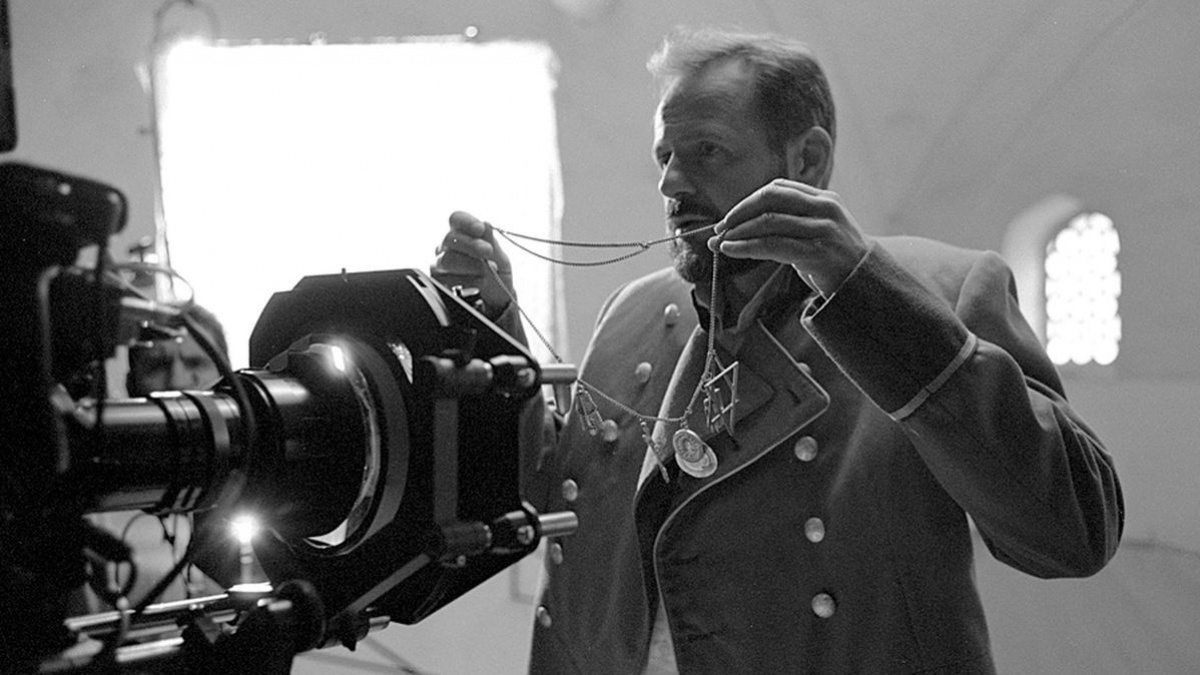 After a month of diplomatic wrangling, Austria-Hungary declared war on Serbia on July 28; that night its warships bombarded Belgrade. Russia mobilized in support of Serbia on the 29th. Germany mobilized against France on the 30th. On August 2, Germany declared war on Russia and invaded Belgium, causing Britain to declare war on Germany on August 4. The four-year conflagration that followed is estimated to have caused between nine and 15 million deaths 7).

Following the world premiere at the Cannes Film Festival, where it had a special screening, Les Ponts de Sarajevo was presented to the Sarajevo audiences on June 27 2014 as part of ceremonies to commemorate the centenary of the First World War. The film was also included in the program of the 20th Sarajevo Film Festival before its distribution in cinemas throughout Bosnia-Herzegovina.

The omnibus had been supported by numerous European foundations and TV broadcasters, while its partners in B&H included the Sarajevo Heart of Europe Foundation, Mission Centenaire, the French Institute in B&H and Center Andre Malraux. 8)