You are here » The Obscure Cities » Dictionary » Le Gac, Jean

Jean Le Gac is a French painter, conceptual artist and photographer. Born on May 6, 1936 in Alès, France.He is known for his work with mixed media, for its murals and glass walls and his fictional documentaries about the “phantom painter” 1). 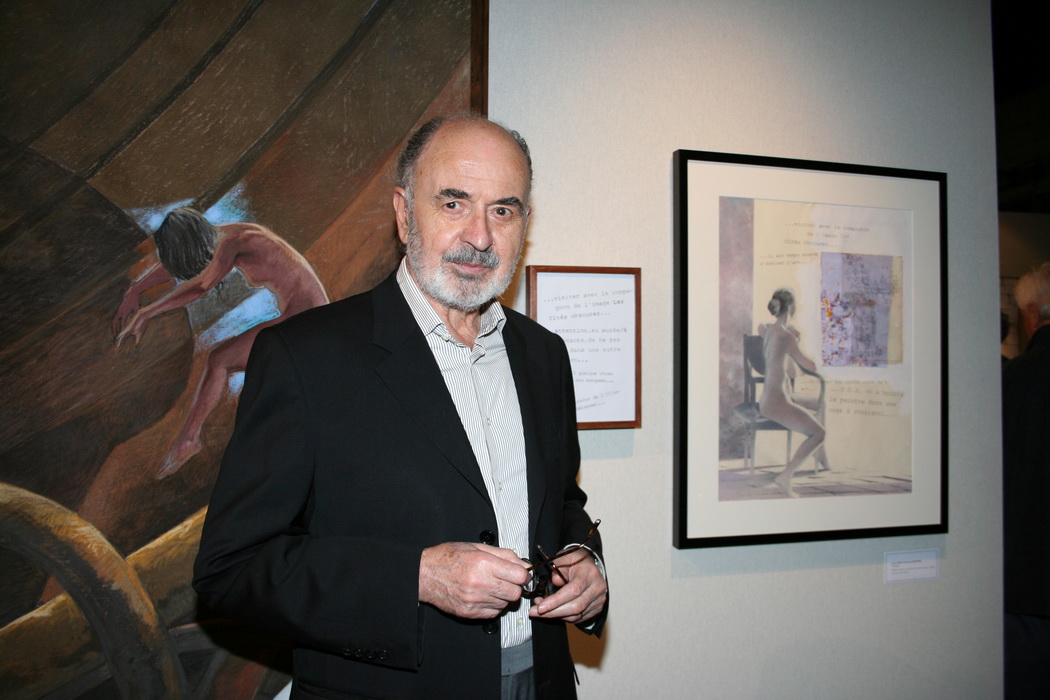 Jean Le Gac worked together with Francois Schuiten on the “Quelques instants plus tard ...” exhibition. Together they made two artworks:

Their meeting was organised by Benoît Peeters 2), so it is unsure if the two artists realised they had worked together on another exhibition before. According to the expo catalog (edited by The Centre Culturel de Rencontre of Château de la Roche –Jagu) of an expo called “De fil en images, d’images en récits” held in 1985 they worked on the same expo. Inside there is only the page 20 of La Fièvre d’Urbicande but both artists have their name on the cover. 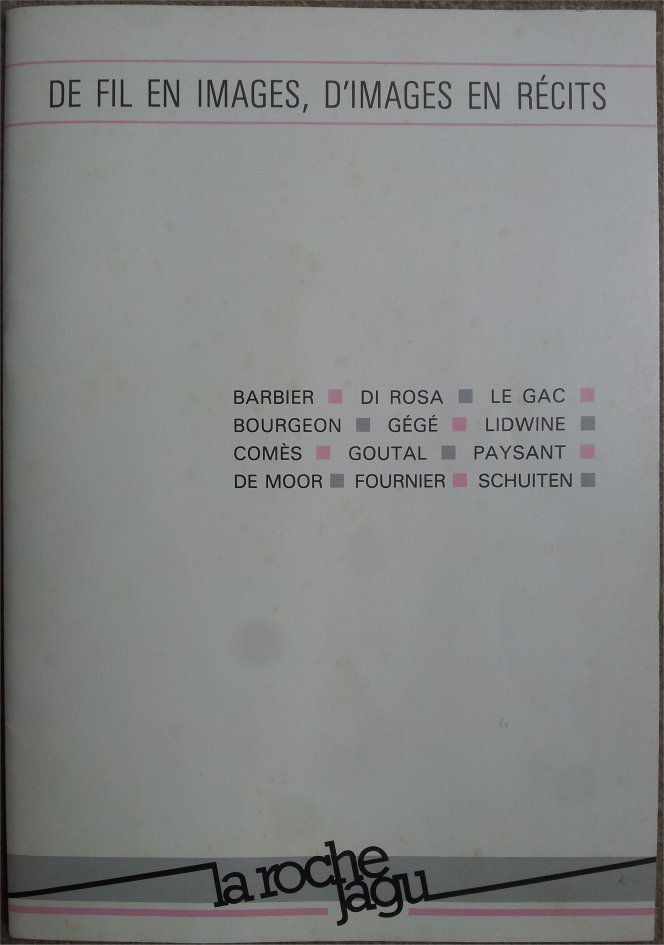