You are here » The Obscure Cities » Dictionary » Latour in Urbicande

Latour in Urbicande is a drawing by Klaustoon 1) published on his blog in 2010. 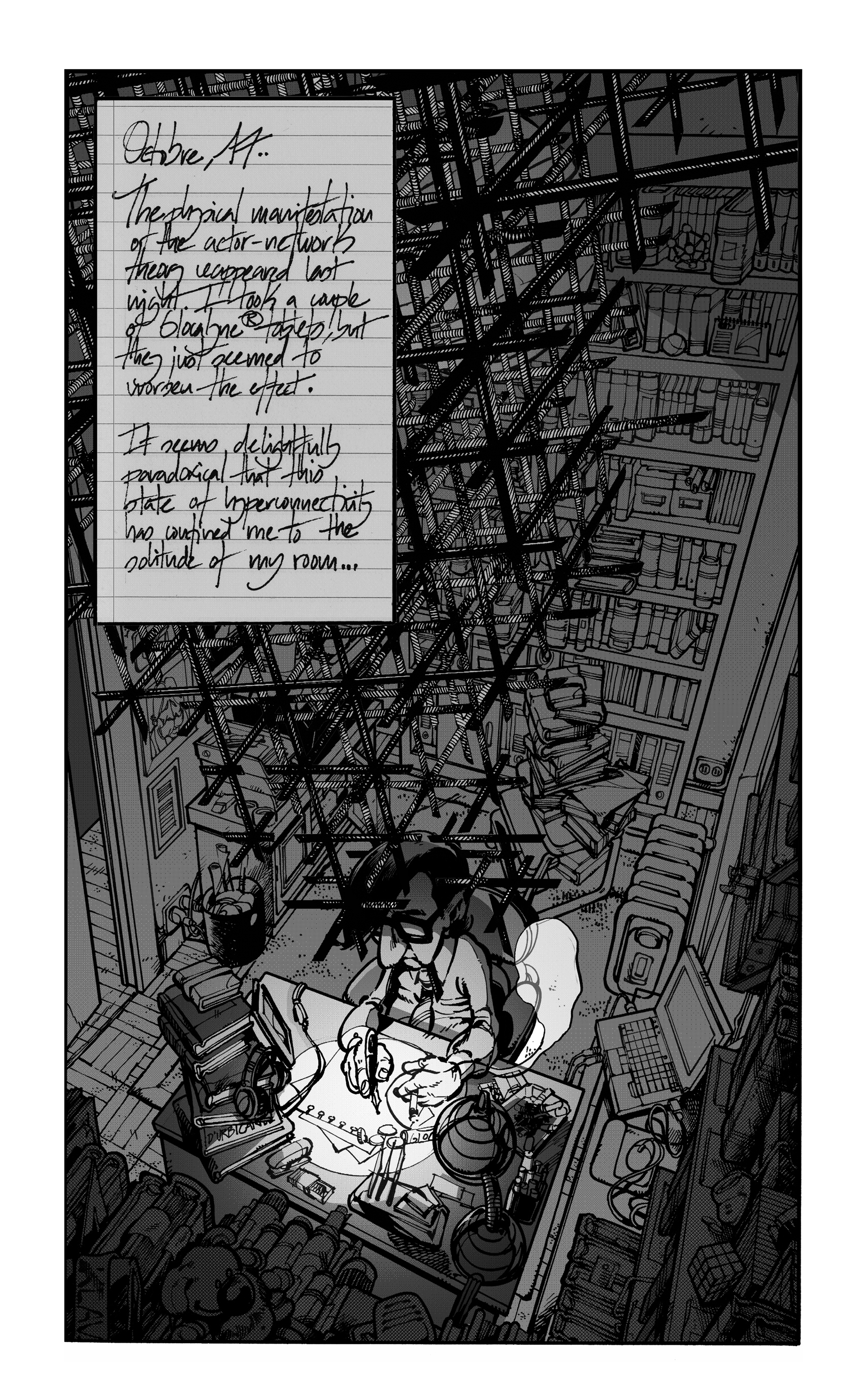 The physical manifestation of the actor-network theory reappeared last night. I took a couple of Glocalyne tablets, but they just seemed to worsen the effect.It seems delightfully paradoxical that this state of hyperconnectivity has confined me to the solitude of my room…”

Klaustoon writes on his blog;

“After a couple of weeks of obscurity, I’ve decided to shed some light on this drawing, a cross-breeding between Bruno Latour’s Actor-Network Theory and Schuiten&Peeters’ La fièvre d’Urbicande (with a little bit of L’Étrange cas du docteur Abraham). Although it had rested in a drawer for a long time, it got finally done after watching one of Schuiten and Peeters’ delightful performances at the Once Upon a Place conference in Lisbon.” 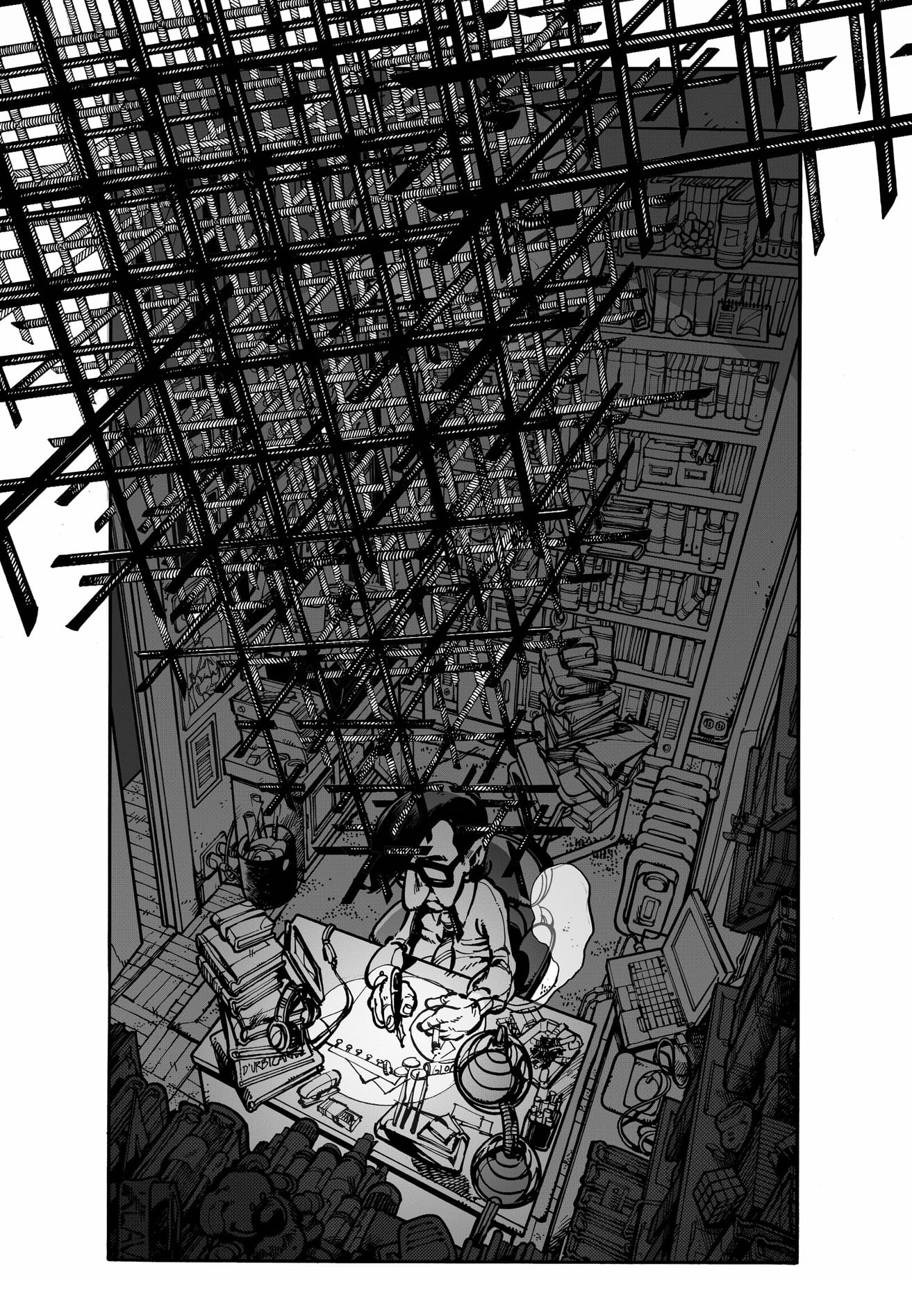 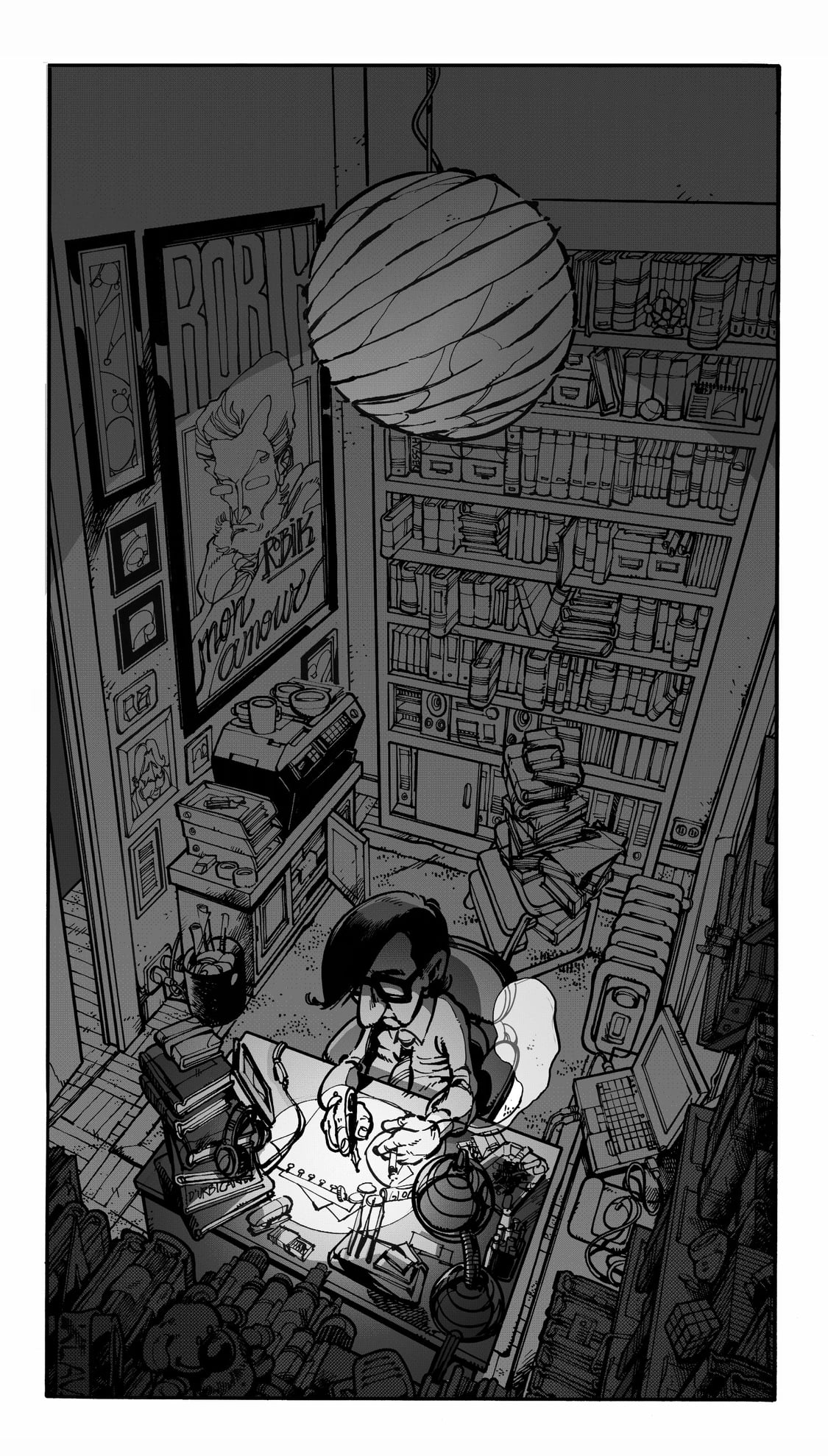