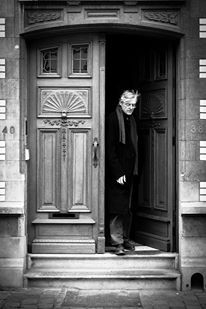 The designer François Schuiten created with author Benoît Peeters an exciting series: “the obscure cities”. Stories that take place in cities that are recognized but in which they add all kinds of futuristic inventions.

Schuiten also designed sets for theater and cinema. He is an inventive and eclectic character, he now prepares a train museum in Brussels. Vincent Josse met with him in his attic. 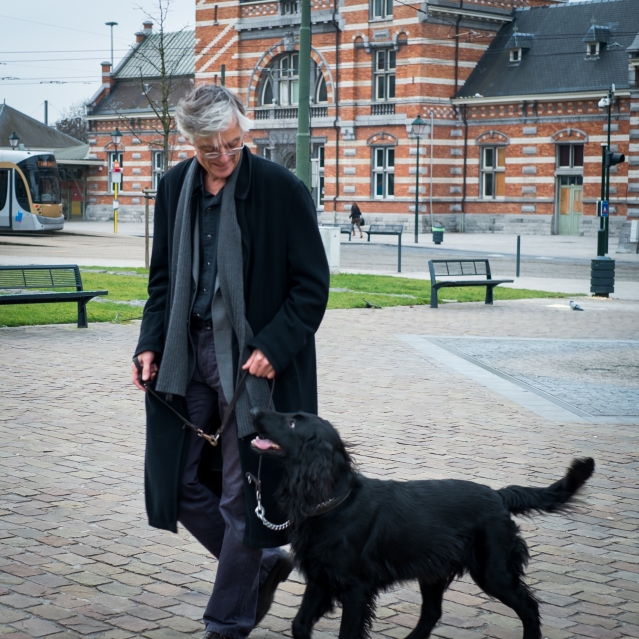 Music played during the show

Listen to the show

Listen to the 38 minutes episode: