You are here » The Obscure Cities » Dictionary » K4S 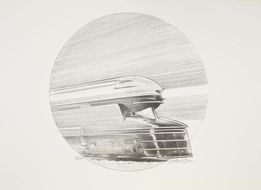 K4S is a locomotive designed in Xhystos. It won the Grand Invention Prize at the First Inter-City Exhibits 1). 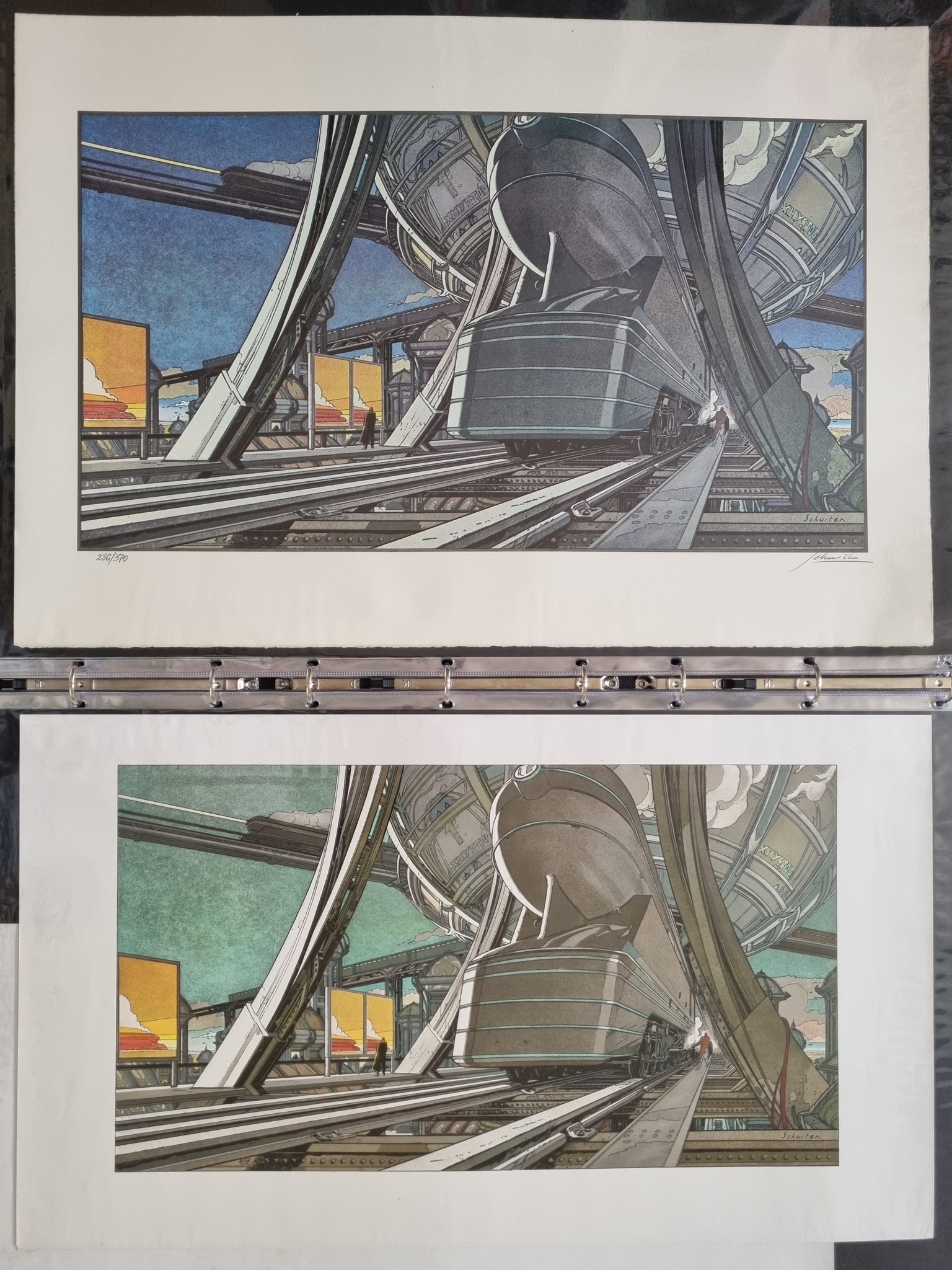