Je vous écris de Bruxelles is an episode of the radio program Carnet nomade by Colette Fellous on France Culture. This episode was broadcasted on March 8, 2014.

I am writing from Brussels, where I spent much of the day with François Schuiten in his neighborhood of Schaerbeek. François Schuiten is one of the greatest comic artists, with his cult series Obscure Cities, a series of twelve albums he created with his great accomplice Benoît Peeters. La Fièvre d'Urbicande, L'Archiviste, Brüsel, L'Ombre D'un Homme …. 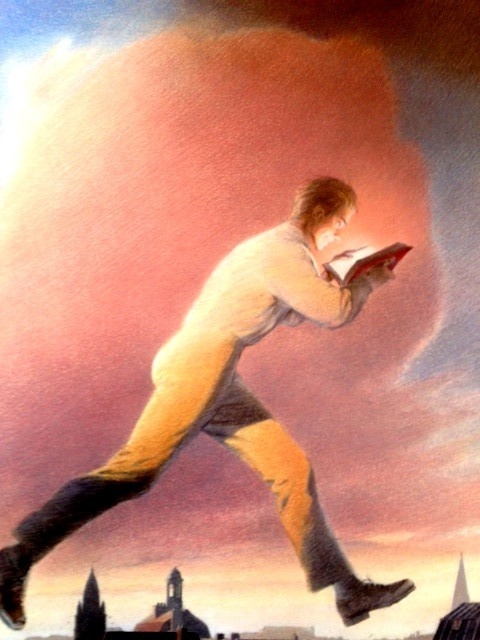 At the Biblioteca Wittockiana, an exhibition shows a collection of all documents and drawings François Schuiten made during the thirty years of the series obscure cities. These are all spent with him in Brussels that I'd like to share with you in this letter. 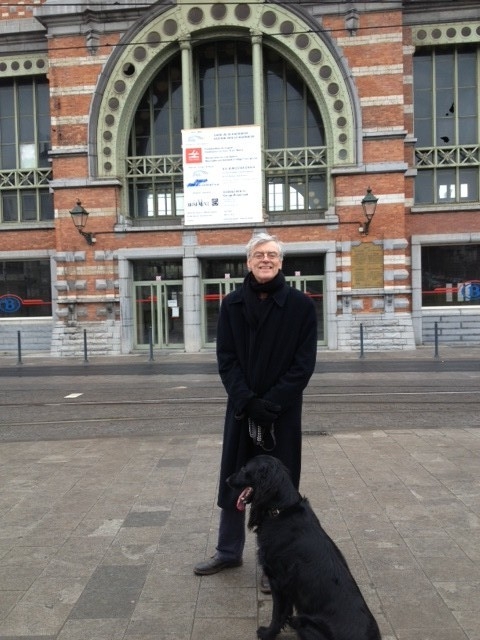 Arriving this morning at his door, a dog greeted us and showed us the path leading to the workshop, the workshop of this master at the top of the house. The dog asked the newspaper near the chair and he moved closer to us, until the time of the walk at noon. Large libraries, large windows, gray sky, shining roofs of rain, perfect light to draw, said François. And the conversation unfolded before pencils, colors, brushes, inks and charcoal …

Listen to the one hour interview: