You are here » The Obscure Cities » Dictionary » Jail of Saint-Gilles

The prison de Saint-Gilles, which replaced Carmes prison in the Sablon, was built between 1878 and 1884 and was the work of the engineer, Francois Derré the architect, Joseph Dumont. The jail is in a purely Tudor style that resembles a medieval castle or fort and was built according to the ideas of 19th century criminologists, including the first General Inspector of prisons, Edouard Ducpétiaux (1804-1869) 1). 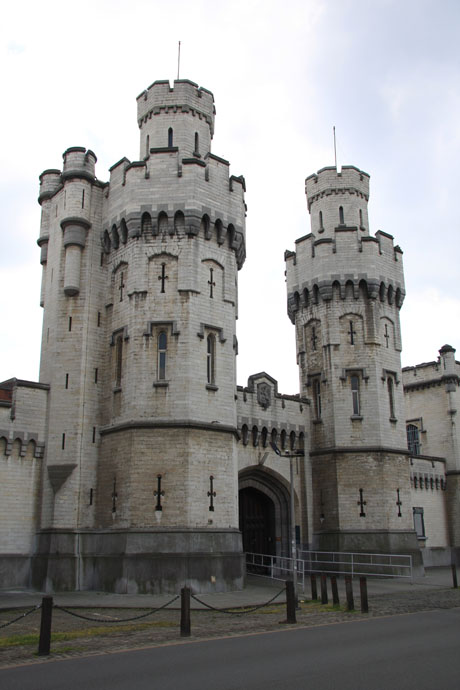