You are here » The Obscure Cities » Dictionary » Inter-City Exhibits

Inter-City Exhibits (expos) are major events where the various Cities display their wealth and their culture. Two have been held in Pȃhry, in 719 AT and 750 AT, and the second one was an immense success 1). The one intended for the Caylus archipelago never took place 2). 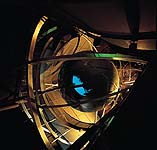 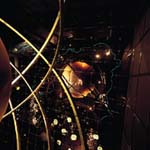