You are here » The Obscure Cities » Dictionary » Europark 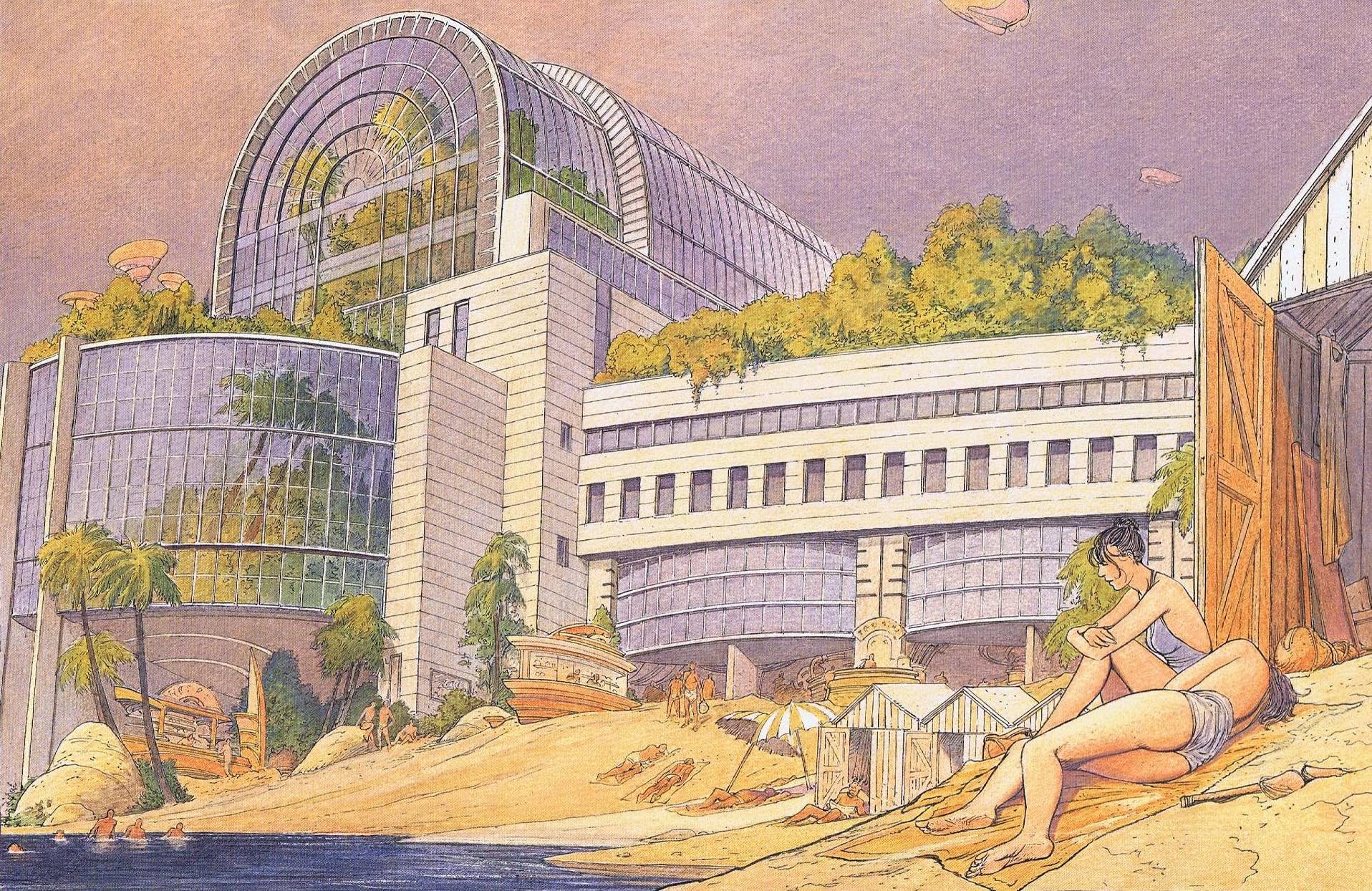 Europark is a huge leisure and wellness park in Brussels. It is located in the former European buildings that have been empty since 2021 when the European countries decided to virtualize the European Parlement.

Novalys paid one euro for the complex and has rebuild it to a luxurious park. According to spokesmen Sabine Delsol Novalys has expected the Europark to become a success, but already in its first years was even a surprised for them.

With its artificial beaches Europark is considered to be a good alternative to the traditional beaches that are now closed. Even her majesty Elisabeth, princes president of Brussels is a regular guest of Europark 1).