Two albums of Schuiten and Peeters are translated in Estonian.

In 2020 an exhibition called The Obscure World of the Urbatect took place at the Estonian Museum of Architecture in Tallinn. Together with this exhibition an Estonian translation of La Fièvre d'Urbicande was published as “Segadus Urbicande’is”.

The title of the series is not easily translated to Estonian. It could be „Varjatud Linnad“ or „Varjulinnad“. The first stands more for Cities that are behind something or covered by something, not visible. The other one is similar but can be understood more as a shadow city. Although “Varjulinnad” sounded more smooth, “Varjatud Linnad” is more exact and was chosen.

The Estonian translation of La Fièvre d'Urbicande was published as Segadus Urbicande’is by the Estonian Architecture Museum. This translation is based on the 112-page rerun of the French edition. 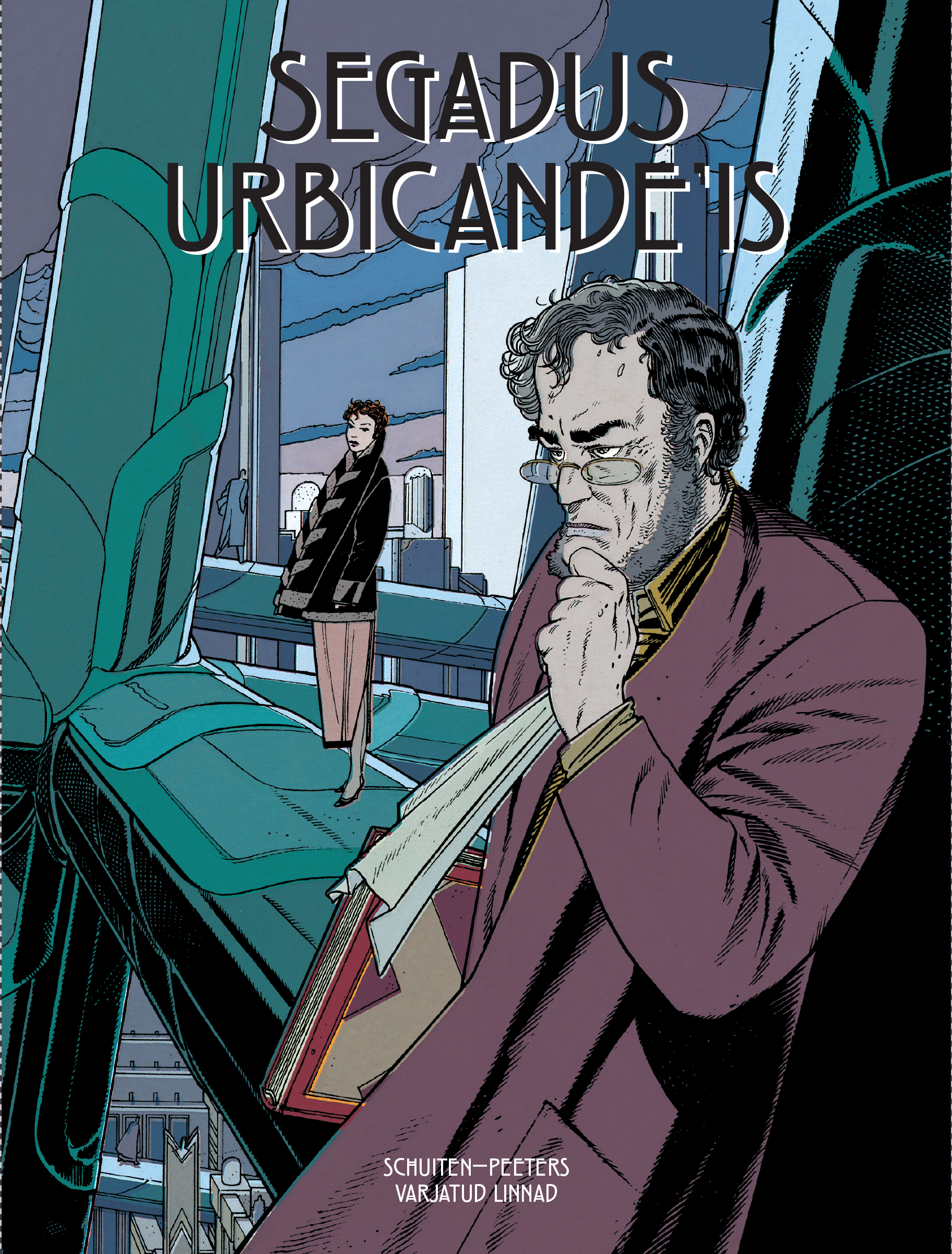 Segadus Urbicande’is translates to English as “Confusion in Urbicande”. There was a long debate with the translator and Estonian language editor about the title of the album. The previous name “Rahutus Urbicande´is” can be understood two ways. “Rahutus” meaning both a noun and an adjective. For example, it can be put in the sentence “Once upon a time in…Rahutus Urbicande´is”. Which gives an impression that it has always been this sort of city. But that is not at all right.

“Segadus” has a wider meaning. it means “confusion”, but the meaning is even understood more than an orderless state, chaotic orderless. When a person is not thinking straight Estonian say “segane inimene” (crazy person). In a sense, it describes the situation a bit more. There was an order and now it is gone.

“Fiévre” directly translates as “Palavik”, but this word is stricter than in the original word “Fiévre”, used mainly for a medical condition here and does not work right in the title.

In 2022 the Estonian Architecture Museum published Brüsel as a second translation. 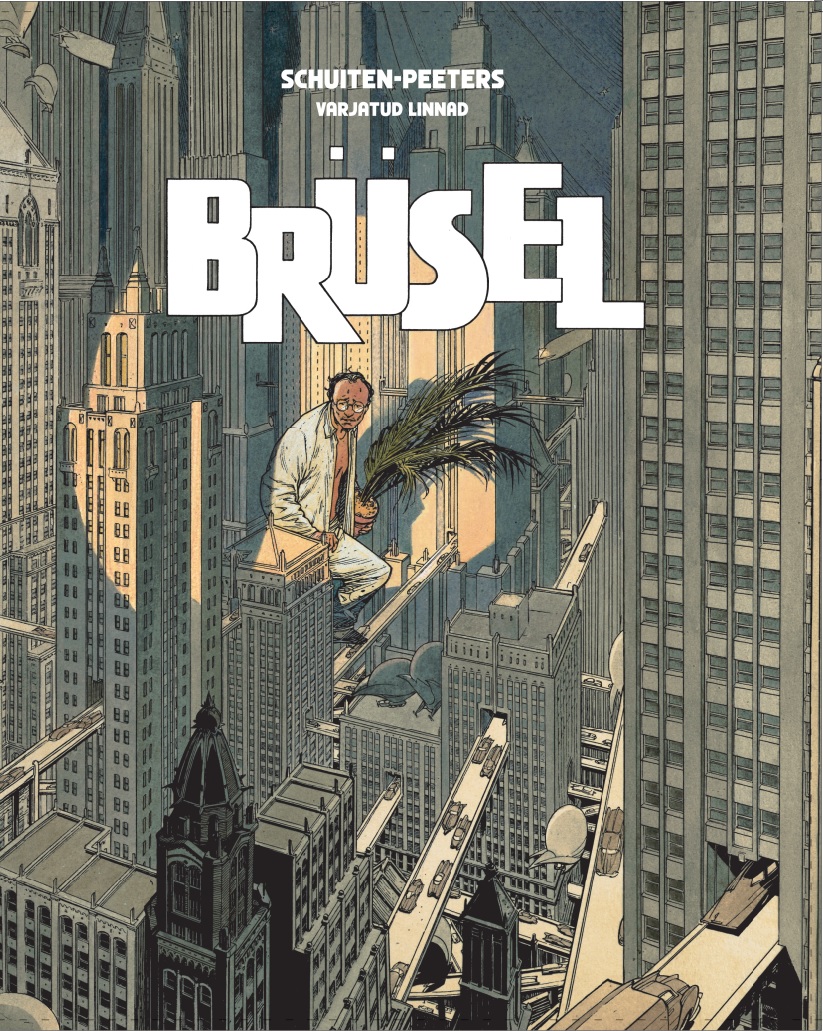