You are here » The Obscure Cities » Dictionary » Elkaïm, Dr. Mony

Dr. Mony Elkaïm is a famous Phycho-Systematician of Muhka, or perhaps from our own world, known for his work on Obscure pathologies, such as Xhystite and the Samaris Effect; he treated Franz Bauer for the latter 1).

Like Joseph Poelaert, he seems so deeply anchored in the reality of both worlds that we can rightfully wonder if we are not dealing with two distinct individuals.

In the Lighted World, Mony Elkaïm (born in Marrakech on 7 November 1941 and died in Brussels on 20 November 2020) is a psychiatrist and psychotherapist. He is one of the leading figures in family therapy. He was one of the spearheads of the anti-psychiatry movement in Europe in the 1970s.

He was a good friend of Schuiten and Peeters. François Schuiten made the cover image of two of his books. 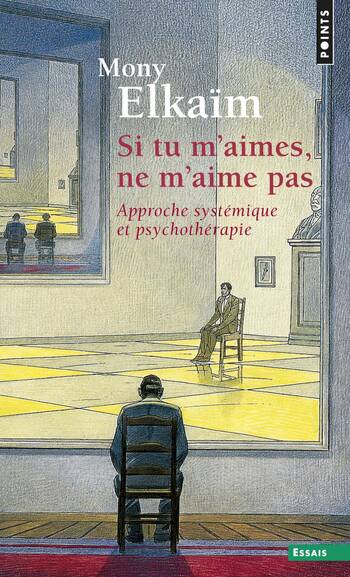 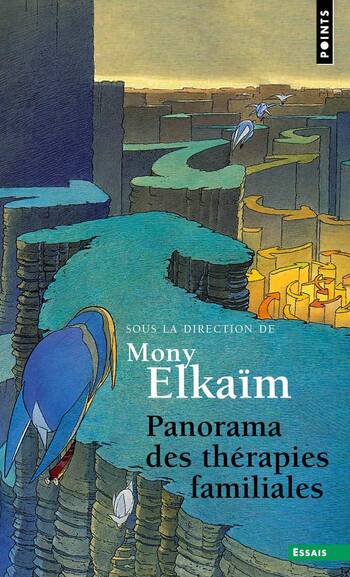