You are here » The Obscure Cities » Dictionary » De Moor, Johan

In 1981 he helped his father with the final album of Hergé. Afterwards he worked on the tv series of Kwik en Flupke. He now teaches comics at St.Luke in Brussels. He draws cartoons in Le Soir 2).

In July 2018 he made a cartoon featuring François Schuiten. 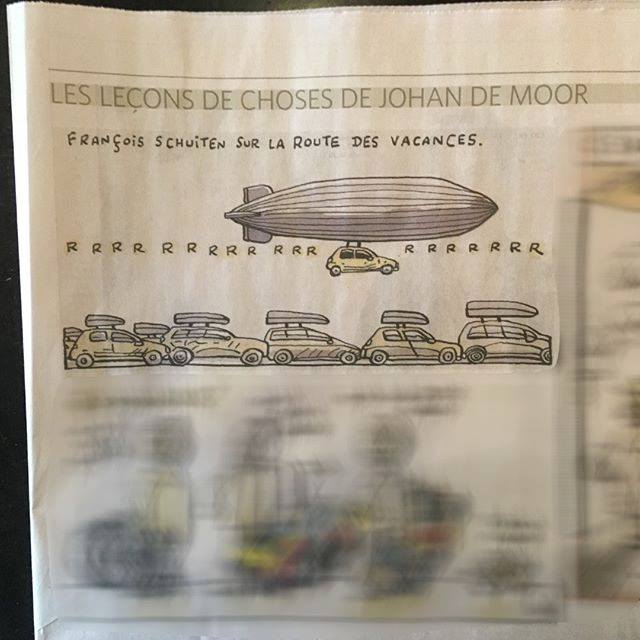 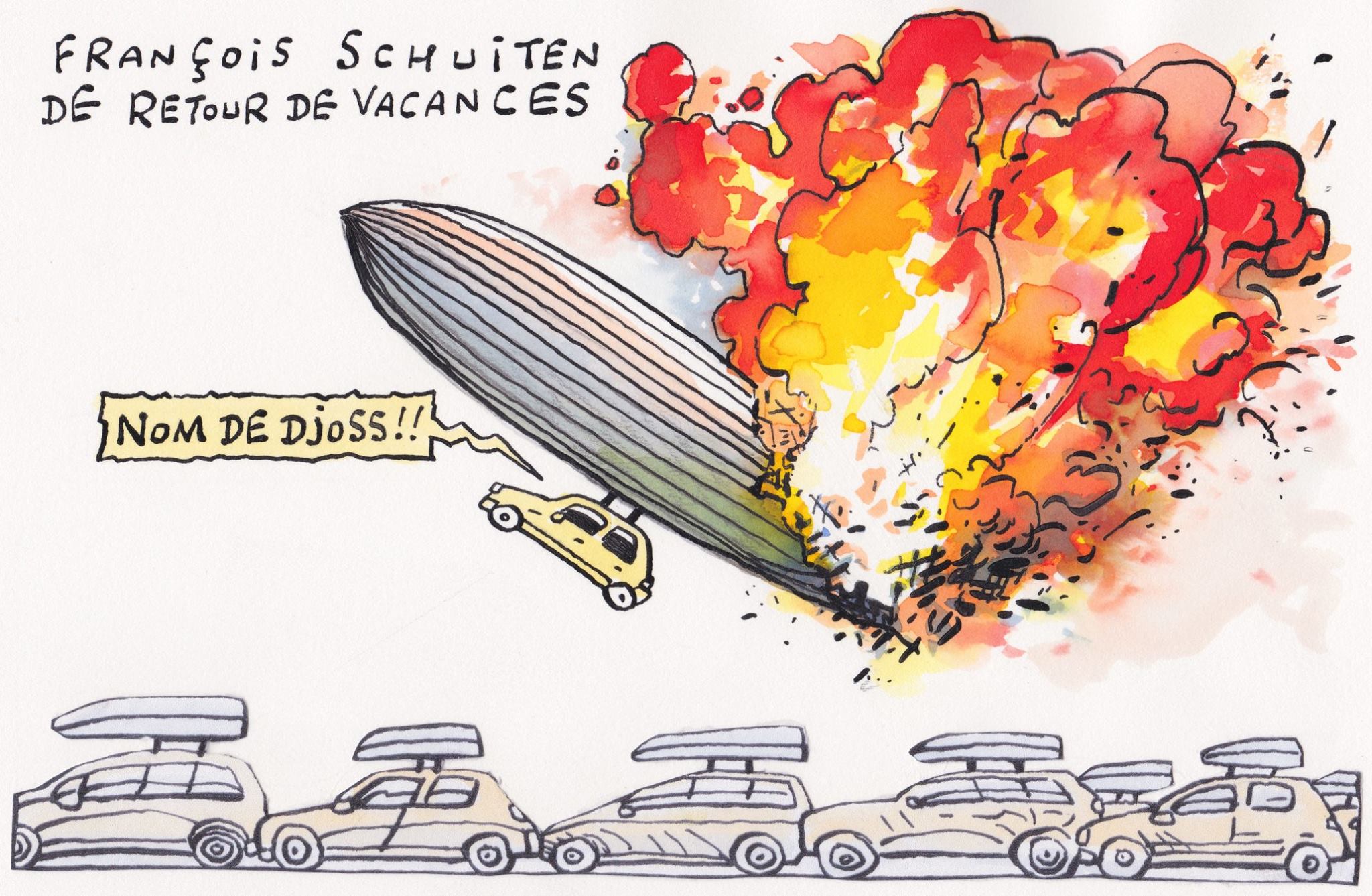