Robert Louis Marie De La Barque is a Belgian painter and draftsman (1885-1958 AD). Considered to be a minor master of the period, he is known mostly through a few family movies and bundles of documents found in the attic of one of his nieces. 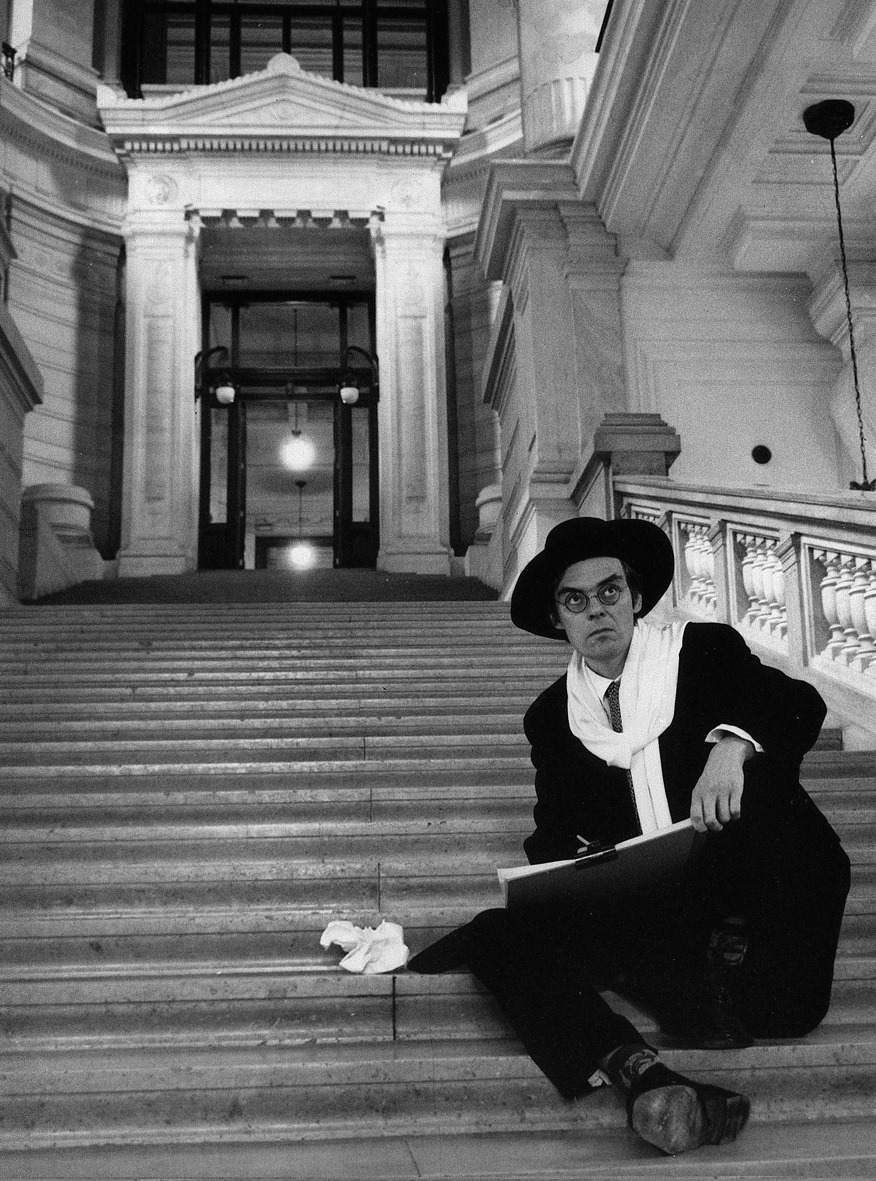 Henri Vandebelle had a large collection of his works 1). Married with several children, he found his way into the Obscure World with all his family and lived in a succession of Cities; including Calvani 2), Urbicande, from which he was expelled for having violated the architectural decrees of Eugen Robick 3), and finally Brüsel, where he decorated the Obscure side of the Porte de Hal subway station.

He also did the illustrations for Le Mystère D'Urbicande 4), and it is interesting to note that the French word “barques” (fishing boats) translates as “Schuiten” in Flemish… 5). 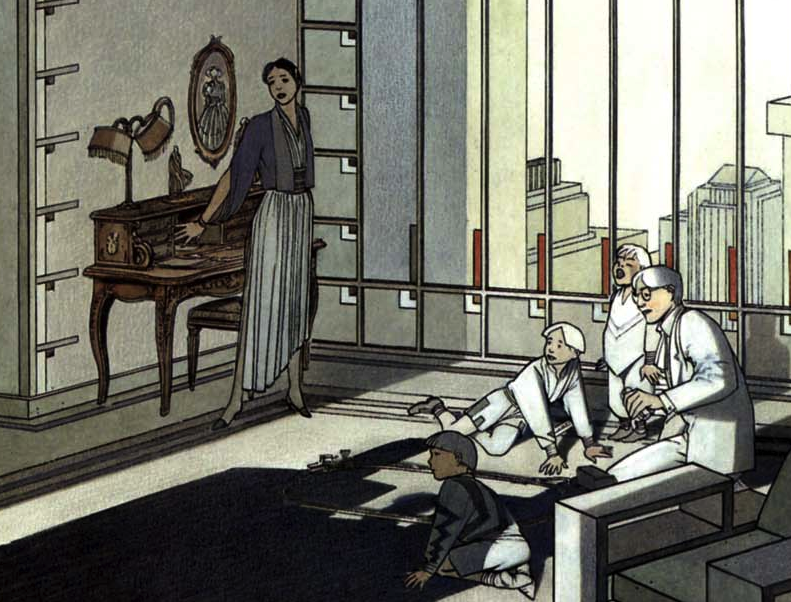