You are here » The Obscure Cities » Dictionary » Marcolini, Pierre

Pierre Marcolini is a Belgium chocolatier. For over 20 years Pierre Marcolini, founder of the Maison of the same name, has perfected the art of making chocolate – from the bean to the bar. Every year he travels across the globe, searching for the rarest cocoa with which to make the finest chocolate 1).

At 14 Pierre Marcolini had found his vocation, at 19 he was a patisserie chef in charge of a team of patissiers, at 31 he won the World Patisserie Championship. With almost 40 prizes to his name, Pierre Marcolini’s obsession with taste has lead from one success to the next 2).

Belgian by birth but of Italian origin, he effortlessly combines northern discipline with southern spontaneity 3).

In 1995 François Schuiten made a drawing for a box of chocolates. 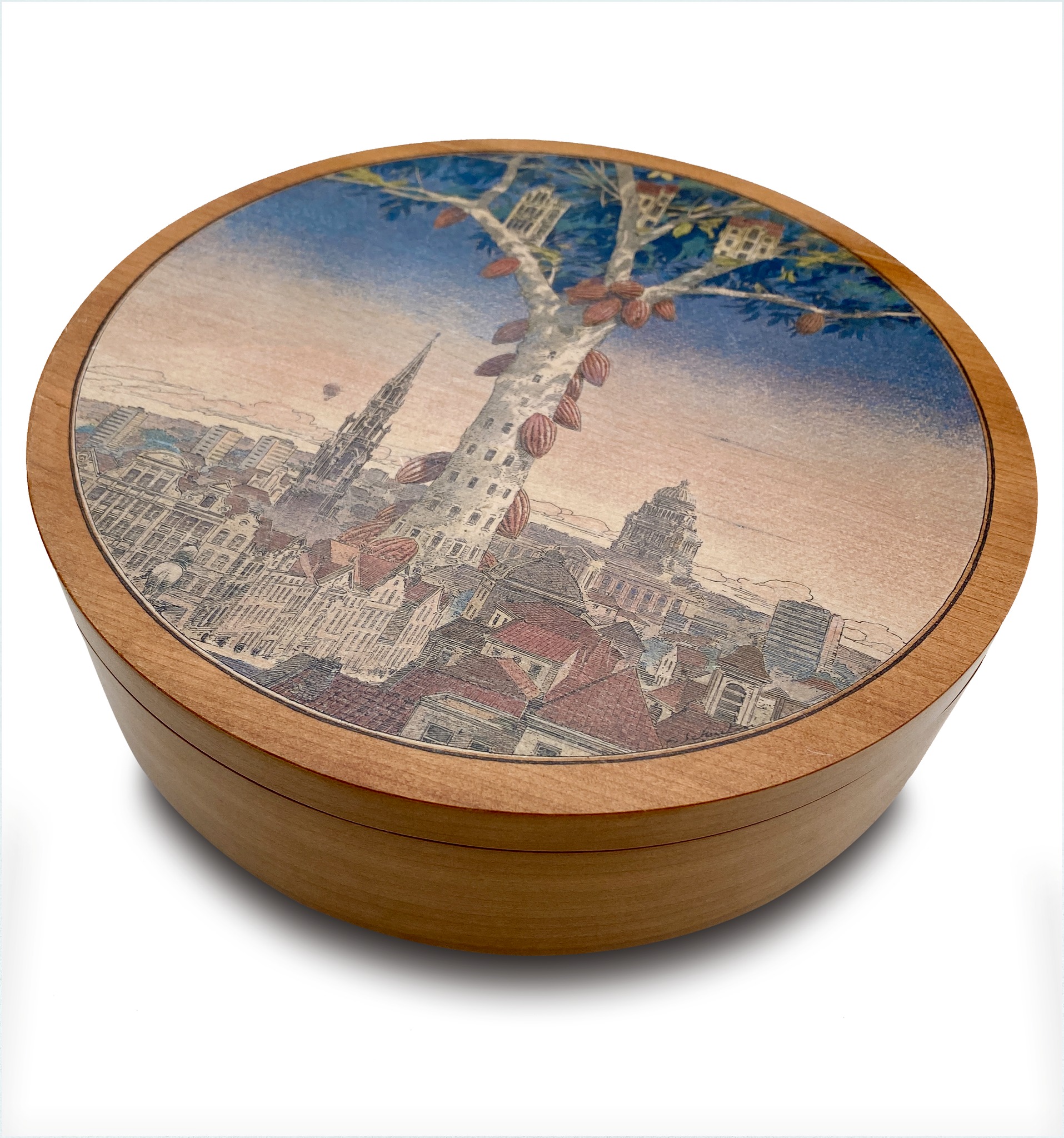 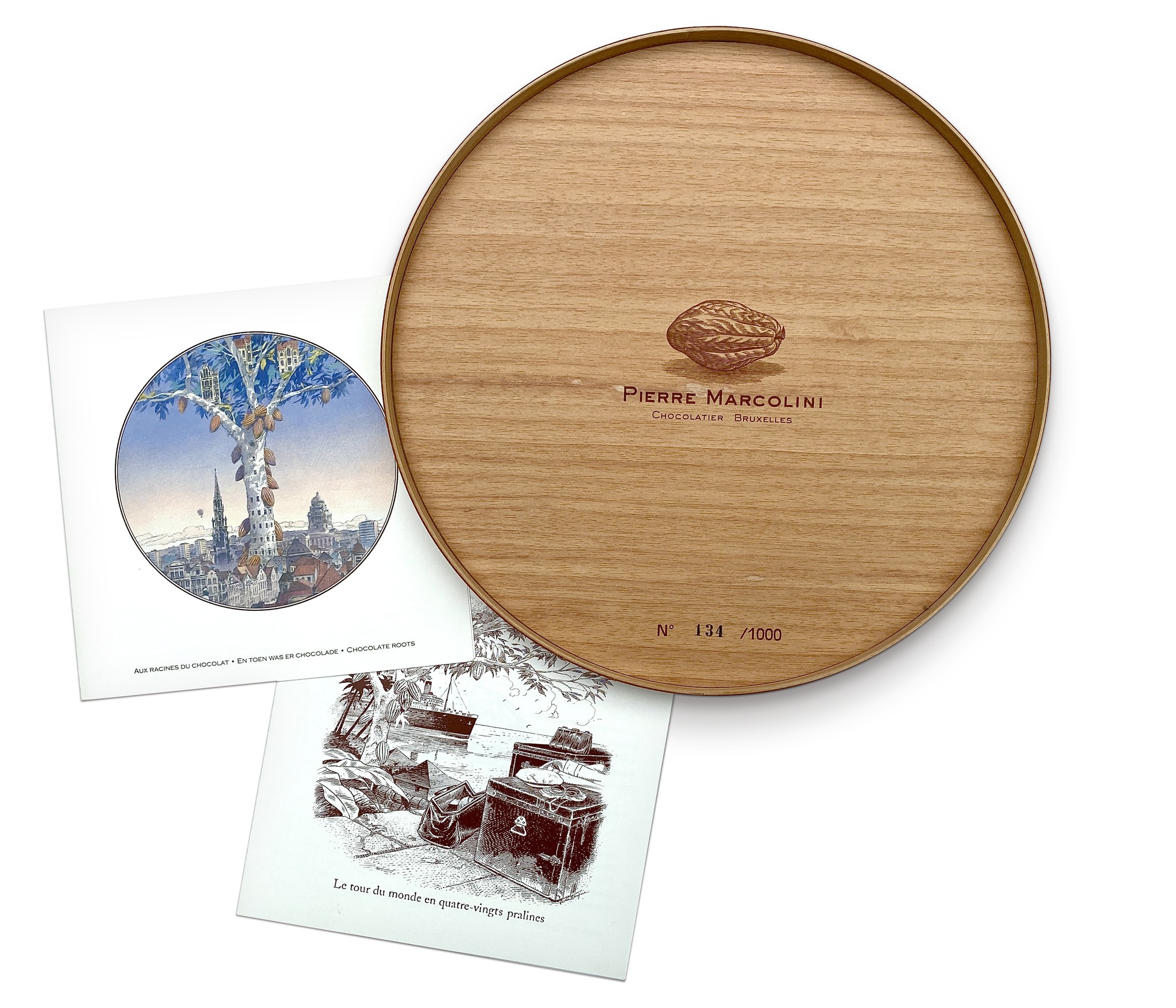 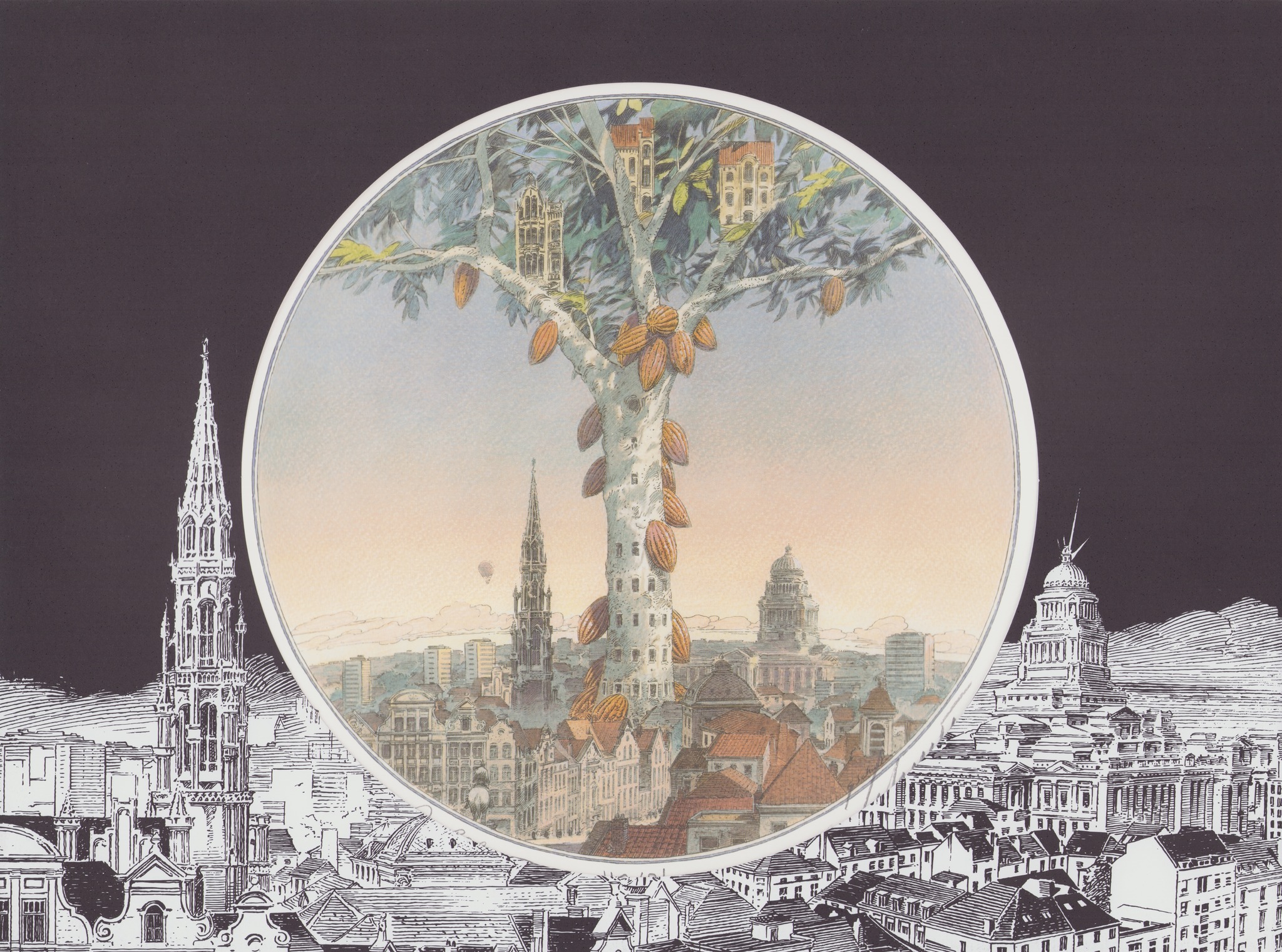 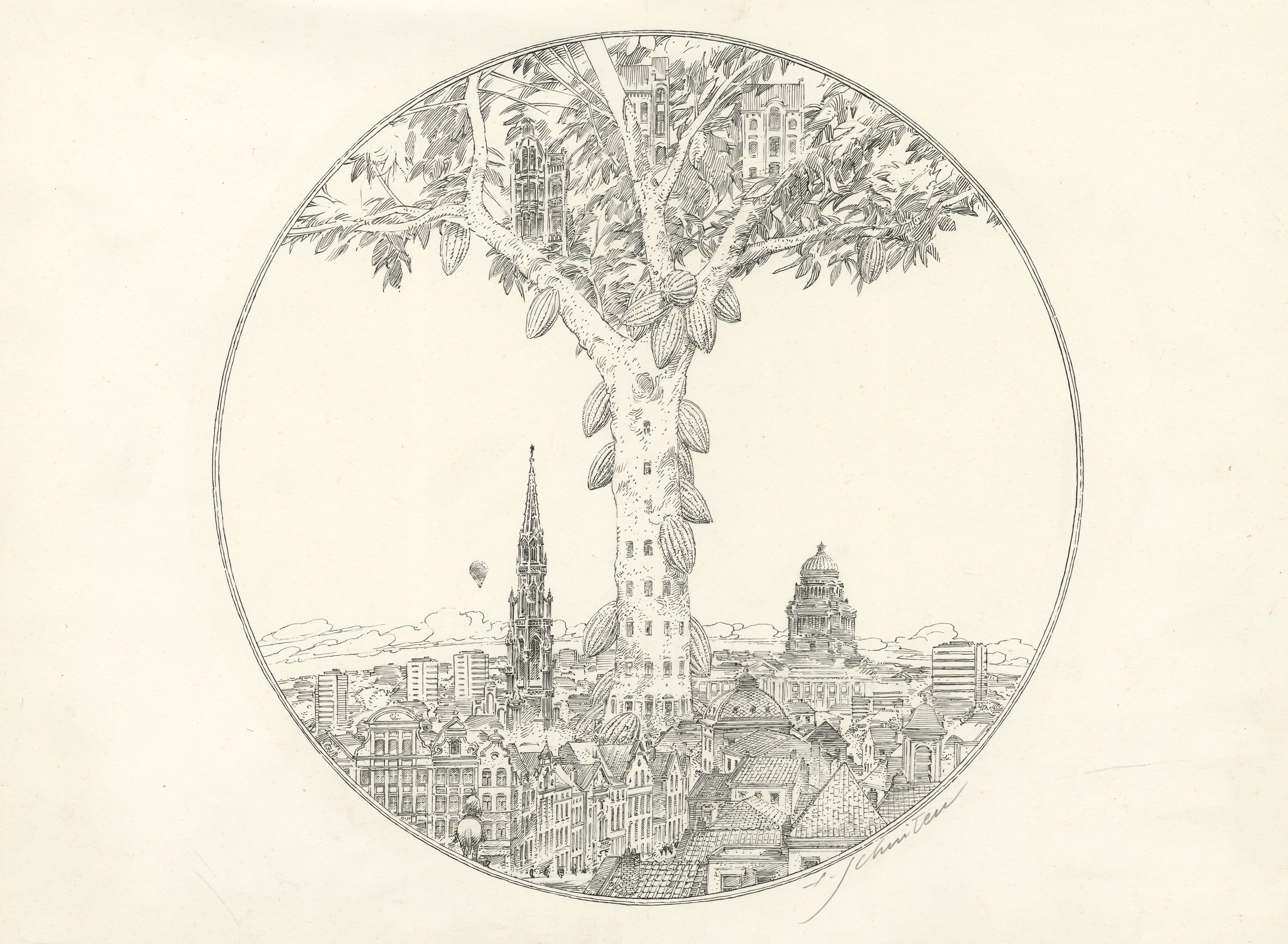 Marcolini also used an image of Maison Autrique by Schuiten for another box of chocolate. 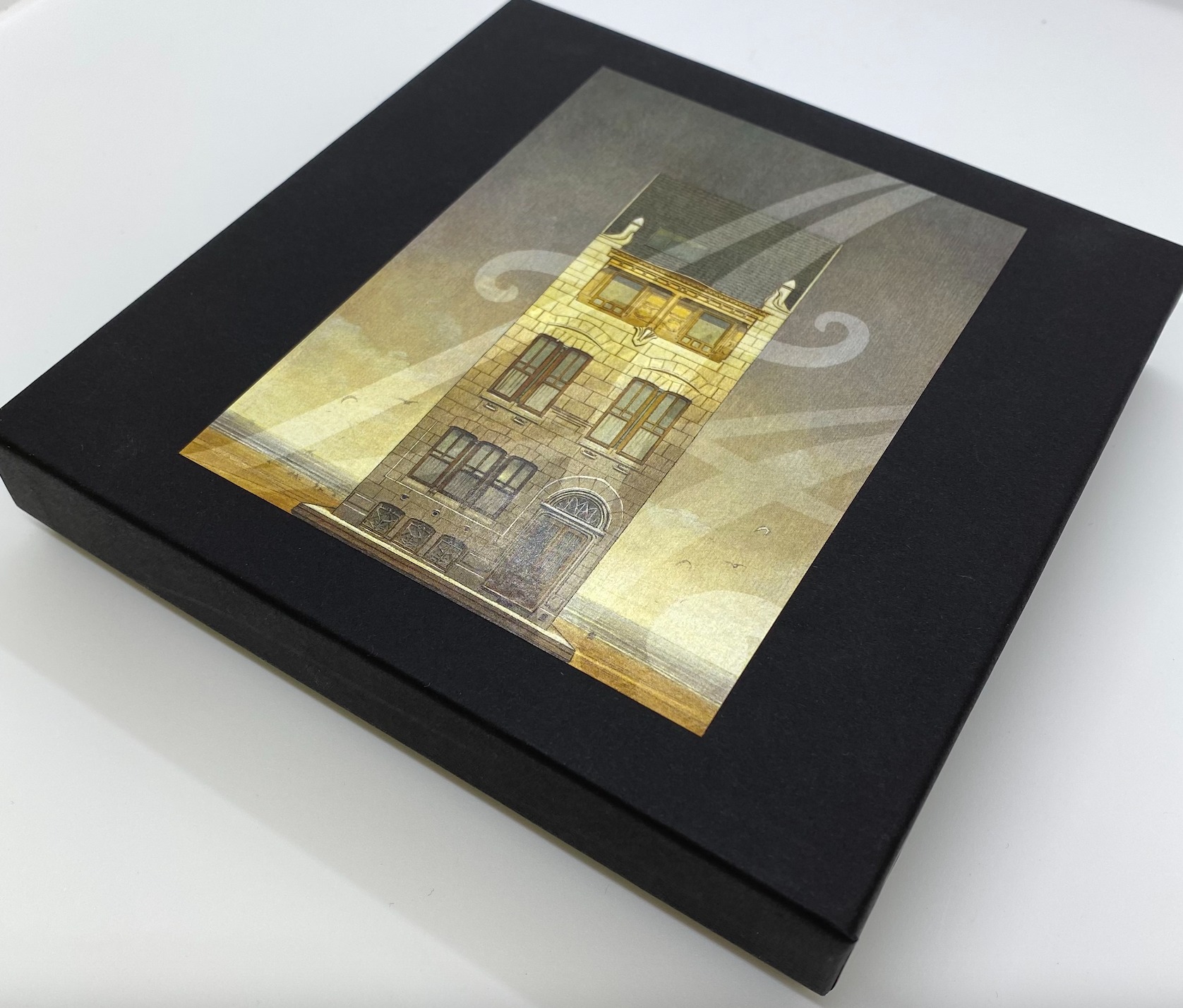