You are here » The Obscure Cities » Dictionary » Bonnier, Louis Bernard

Louis Bernard Bonnier was a French architect and painter born on 14 June 1856 in Templeuve (Nord) and died on 16 September 1946 in Paris.

He had a career as an architect as well as a career as an urban planner for the City of Paris. He was instrumental in loosening the restrictions on the appearance of buildings in Paris, which resulted in the blossoming of Art Nouveau buildings. He designed many significant buildings himself, including private villas, public housing and railway buildings. In all his work he was true to the rationalist principles of Art Nouveau 1).

The Butte-aux-Cailles swimming pool is one of the oldest swimming pools in Paris. It was designed and built by the architect between 1922 and 1924 as an addition to former bathhouses dating from 1908. 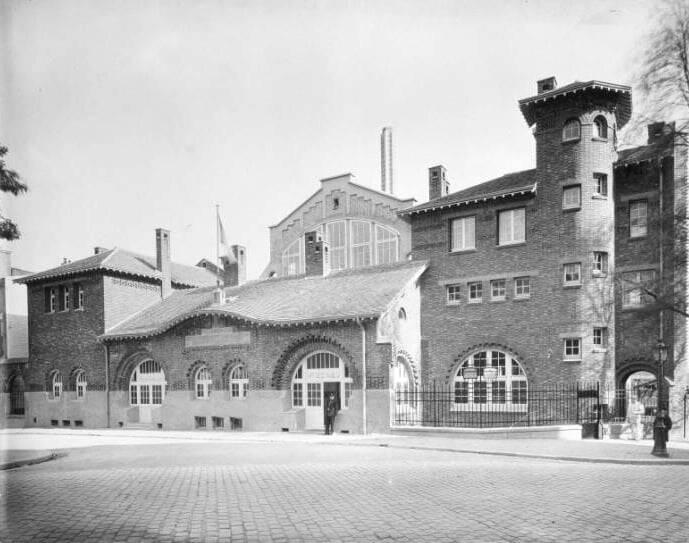 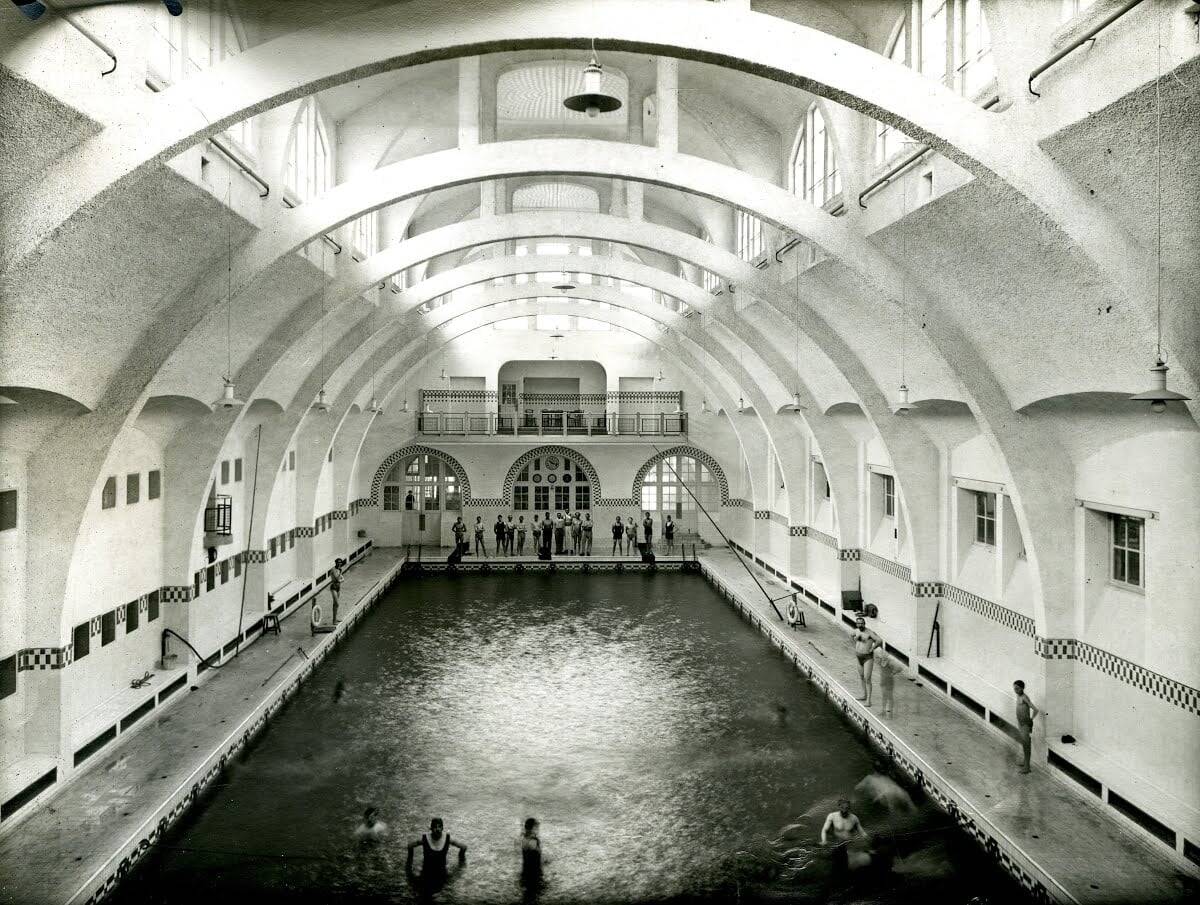 This swimming pool was mirrored in Urbicande. 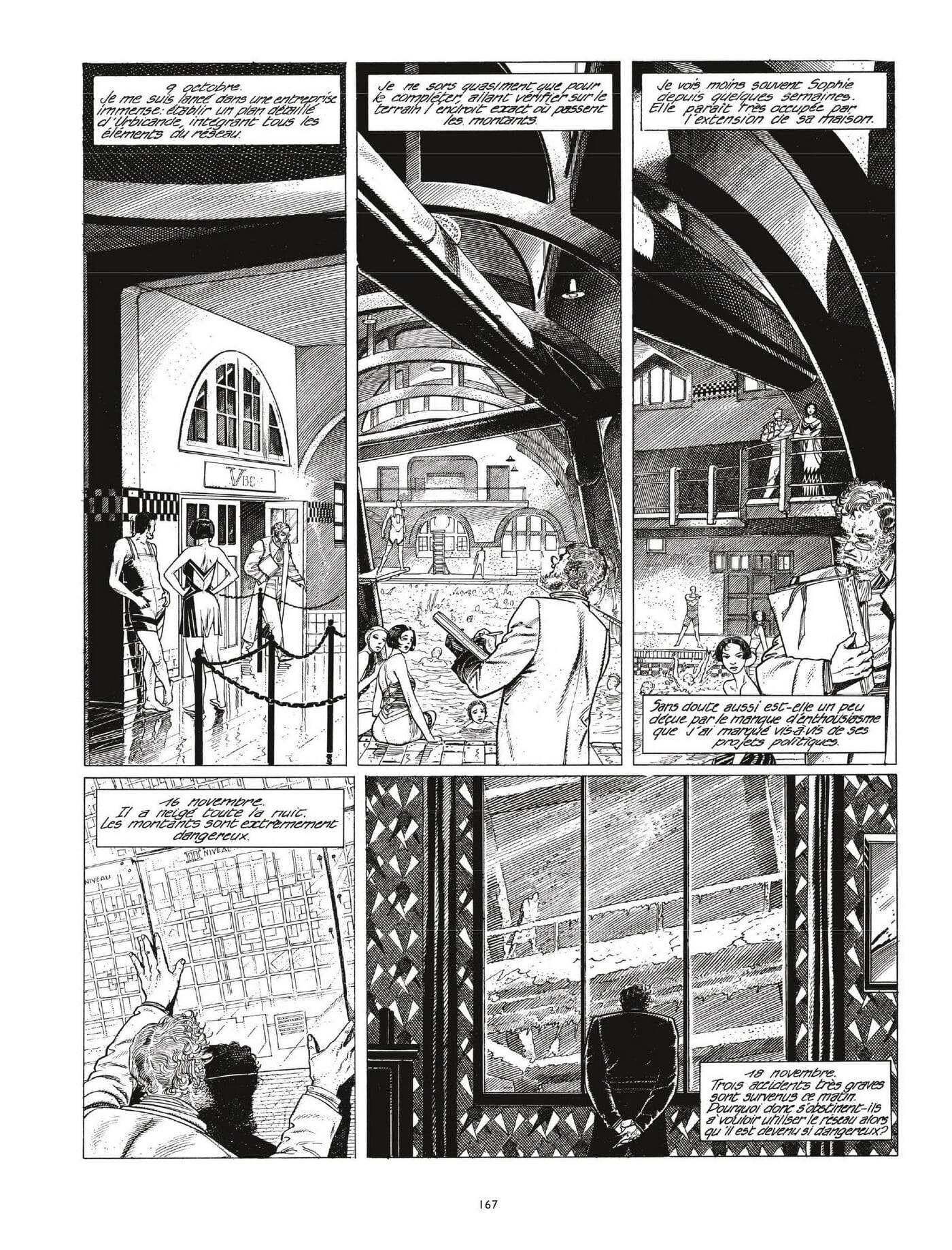