You are here » The Obscure Cities » Dictionary » Benett, Léon

Léon Bennet (born on 2 March 1839 in Orange (Vaucluse) and died on 7 December 1916 in Toulon) was a French painter and illustrator.

Léon Benett is best known for having illustrated a large number of Jules Verne's novels for the publisher Hetzel: between 1873 and 1910, he illustrated twenty-five of the Voyages extraordinaires, as well as other works by Jules Verne. 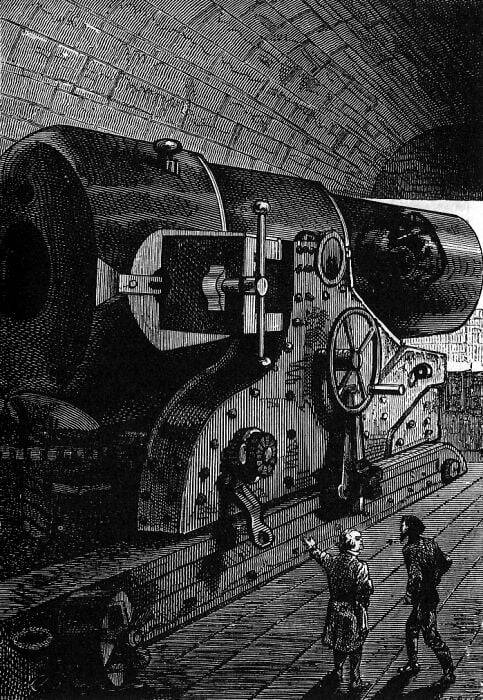 In 1879 AD Léon Bennet illustrated Les cinq cents millions de la Begum (The Begum's Fortune) of Jules Verne. His representation of Schultze's giant canon suggests that he has visited Urbicande, unless he worked from a very precise description given by Verne himself 1). In Urbicande they used this type of canon to destroy the Network; they failed. 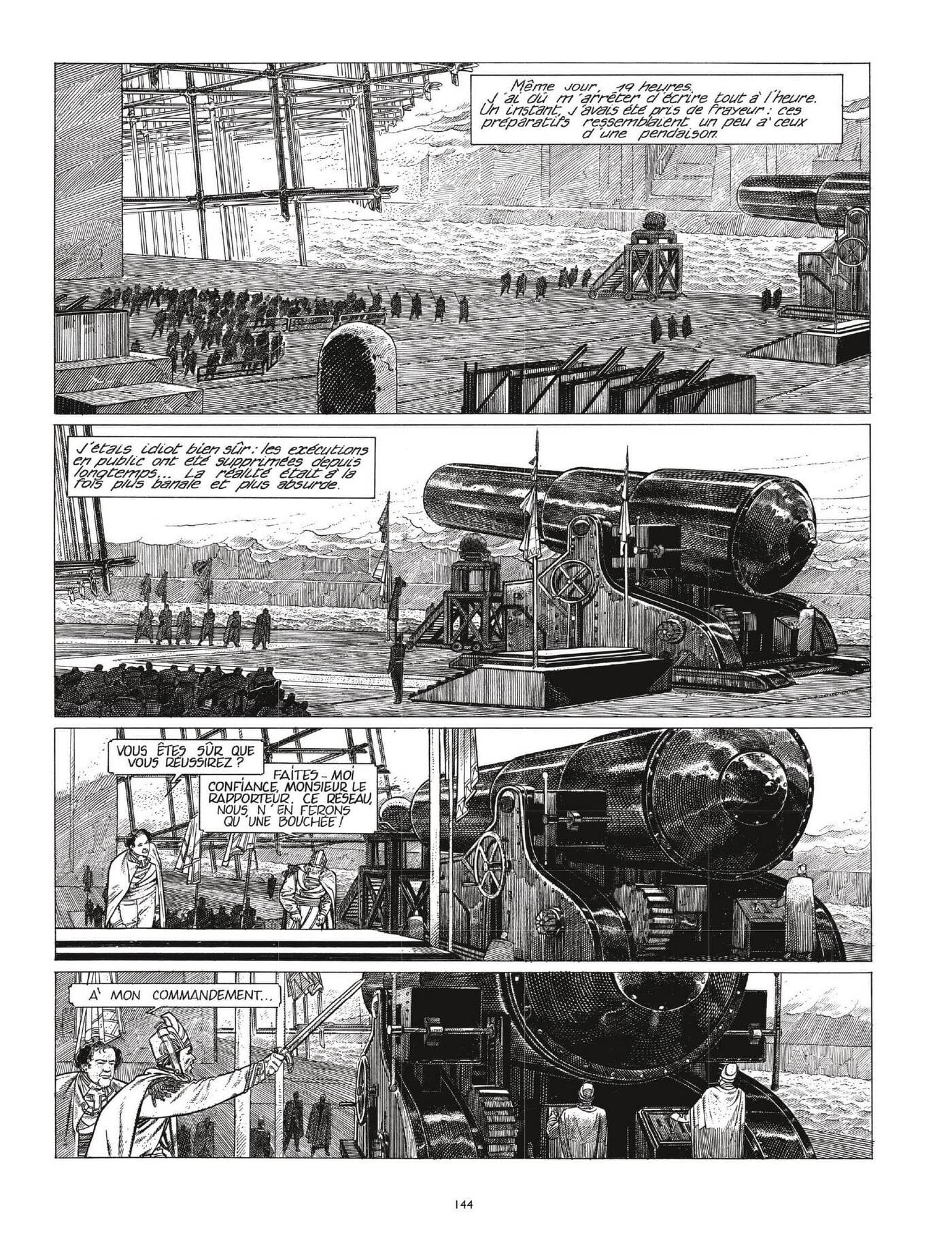