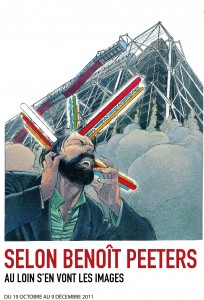 
The programming of the six other conferences