You are here » The Obscure Cities » Dictionary » 30

30 is the name of the auction of thirty original drawings of François Schuiten. The auction is organized by Artcurial and will take place at Artcurial, 7 rond-point des Champs-Élysées, Paris on October 24, 2013 1).

“This is a unique event, long overdue” said Artcurial. The author of the famous series “The Obscure Cities” have always refused to sell, except for rare exceptions. François Schuiten and Benoît Peeters even gave away their original pages of the books to maintain the possibility to reprint the books in best quality available in the future 2). 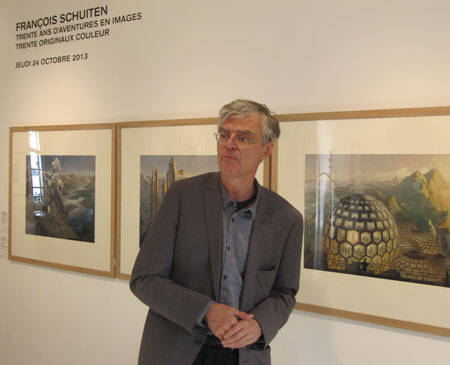 You can download the (French) announcement of the auction: Announcement

Artcurial published a catalogue of this auction. The digital version can be downloaded: Catalogue.

The thirty drawings that have gone for sale: 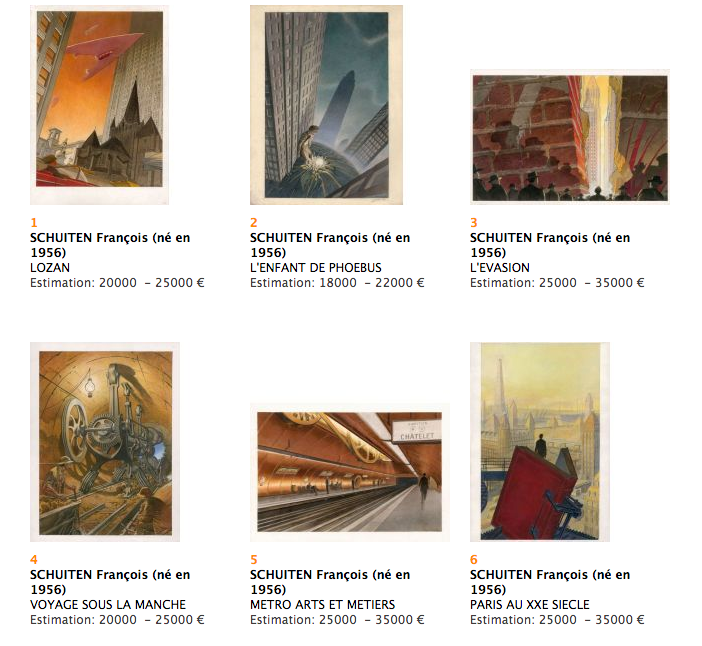 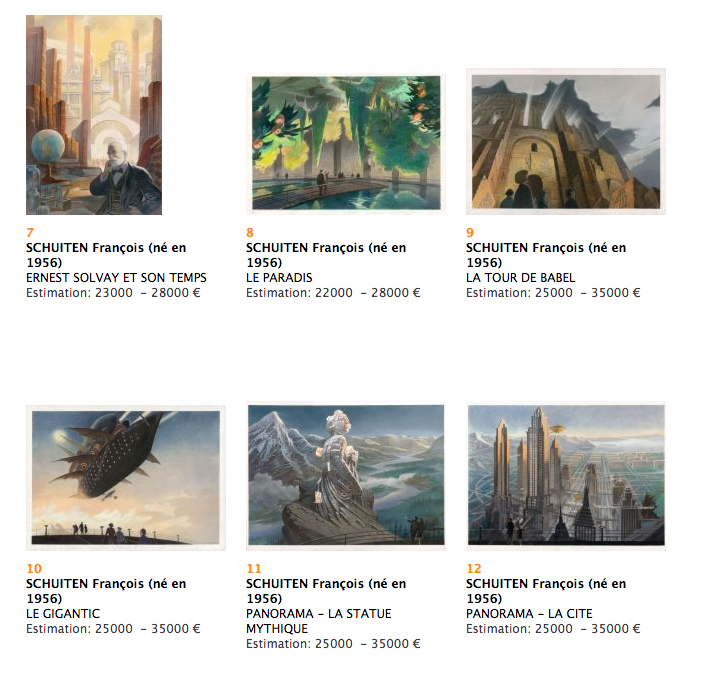 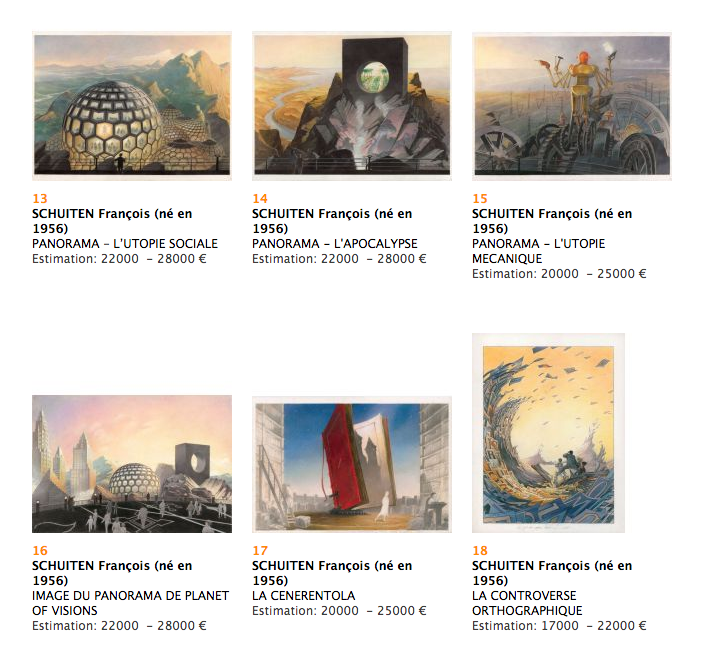 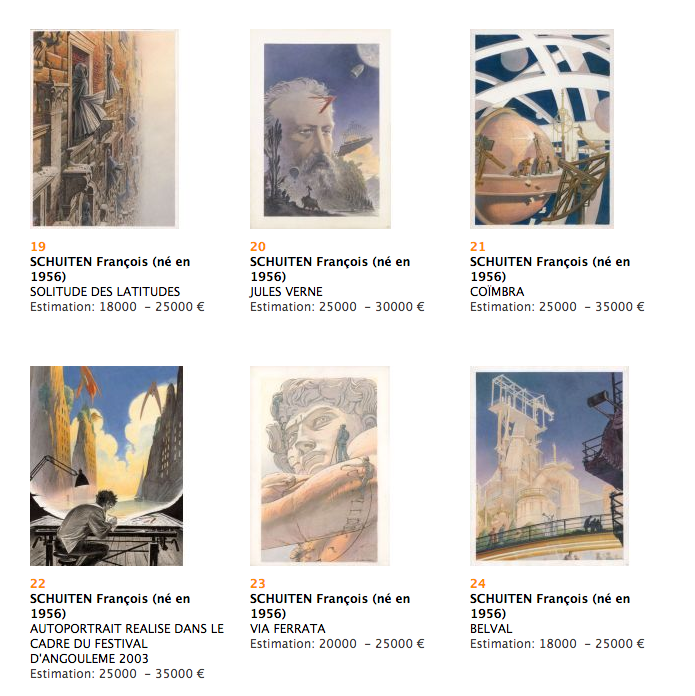 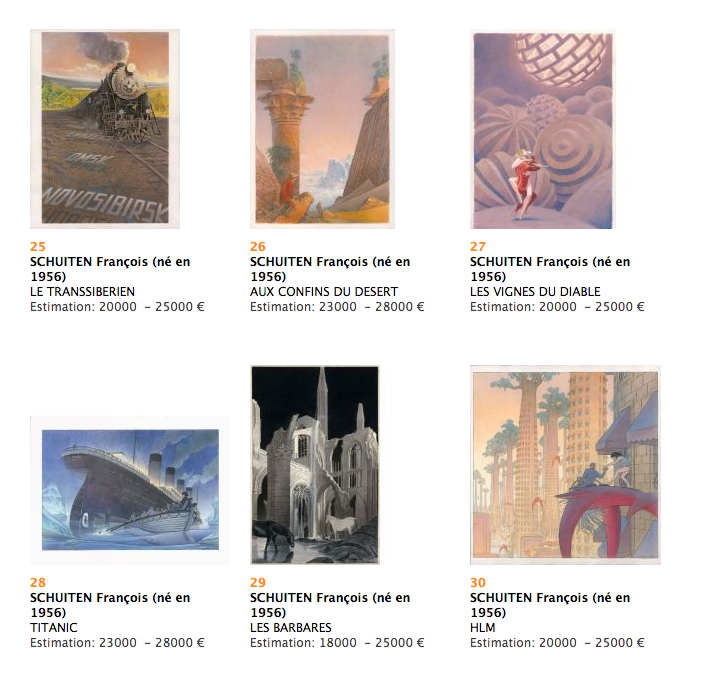 Detailed pages of the artwork 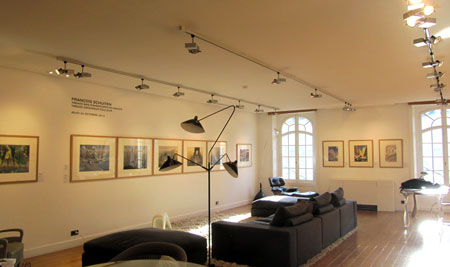 François Schuiten had an interview with RFI about the auction. 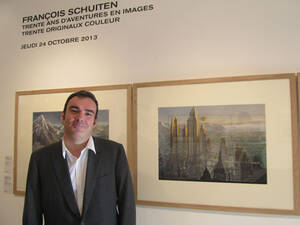