Schuiten au-delà des albums – L’enquête d’un collectionneur is a book written by Michel Ballieu, that will be published by PLG in 2023.

“It's very good what you've done, it's an investigation you're carrying out, but you must go even further, as far as possible”… that's what François Schuiten said to the author the day he presented him with the first draft of his manuscript. 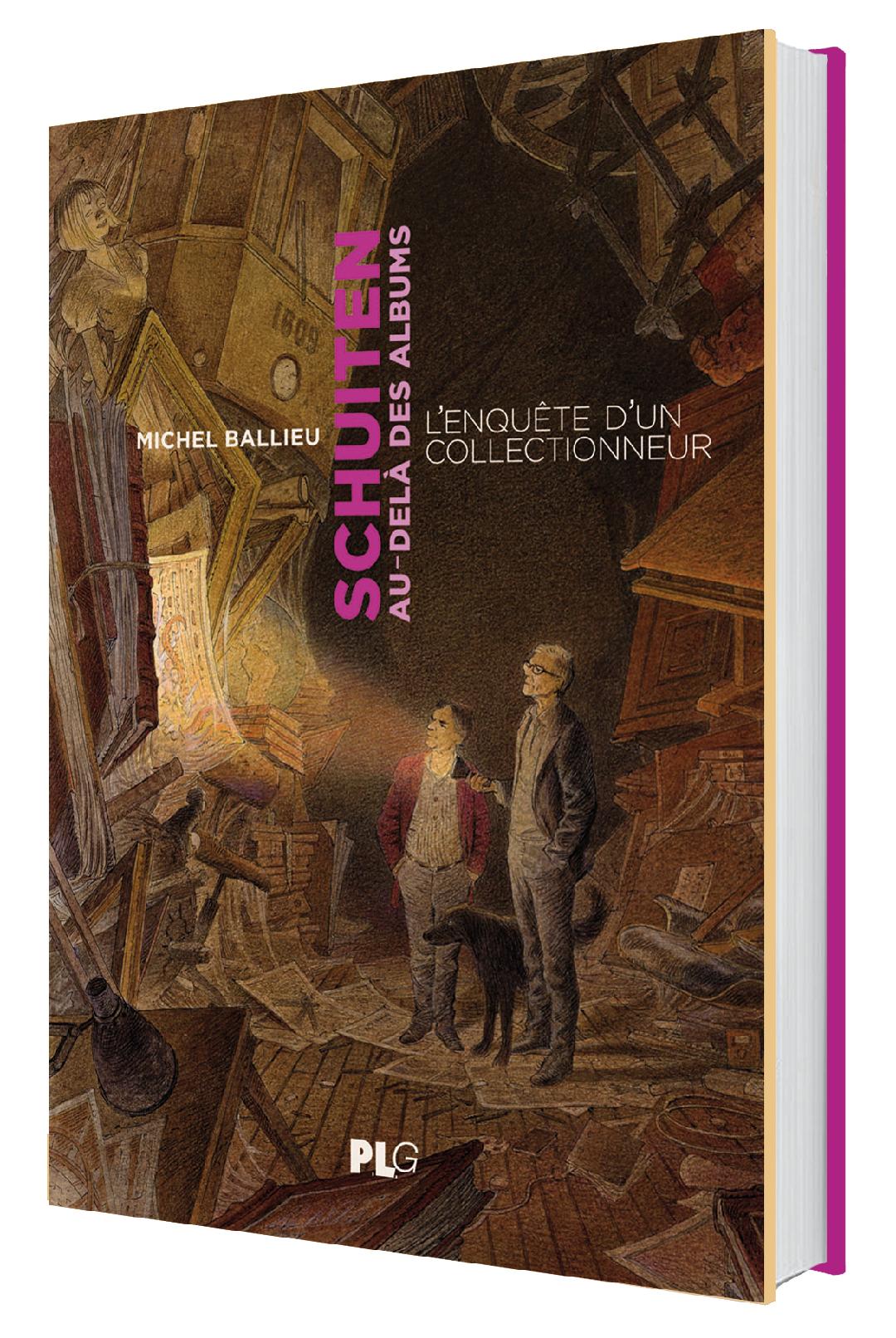 This book project, which at that time was 80 pages long, is now composed of 280 pages; all the albums are concerned, from the first story published in the magazine Pilote, to the Last Pharaoh, leaving a large part to the Obscure Cities and the talented duo Schuiten and Peeters.