Petit Guide des Cités Obscures [Little guide to the Obscure Cities], was published in two parts in Les Saisons, a French literary magazine. The first part was published in winter 1990 and the second one in the spring of 1991. 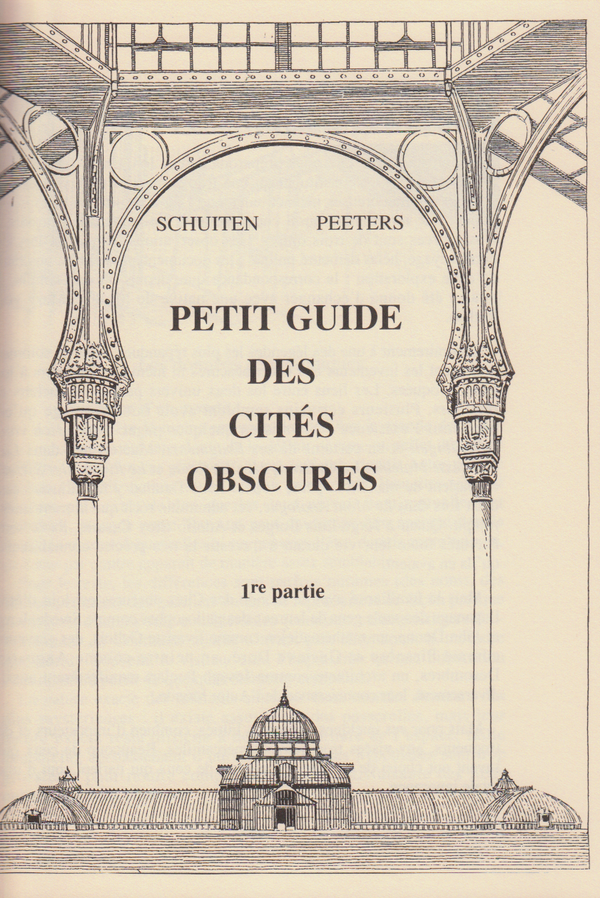 The pages of the first part of the Petit Guide des Cités Obscures.