The end of the year is good for a review of 2019 but also for a preview of 2020. What are the plans of François Schuiten and Benoît Peeters for the new year?

While the exhibition Mondes (im)parfaits in Maison D’Ailleurs in Yverdon-Les-Bains will continue until October 25, 2020. During the year there will be several family events where you can earn your passport to the Obscure Cities. On October 25, the exhibition will end with a Conférence-fiction by François Schuiten and Benoît Peeters.

Benoît Peeters will be in Edinburgh on February 3, 2020 for a lecture called “The Obscure Cities: between utopia and dystopia” 1).

Due to the Covid-19 pandemic all planned events after March 2020 has been changed, delayed or cancelled. Please be aware of this when reading this preview.

In March the first phase of a sculpture at the square in front of the train station in Amiens will be unveiled. François Schuiten is part of the design team. 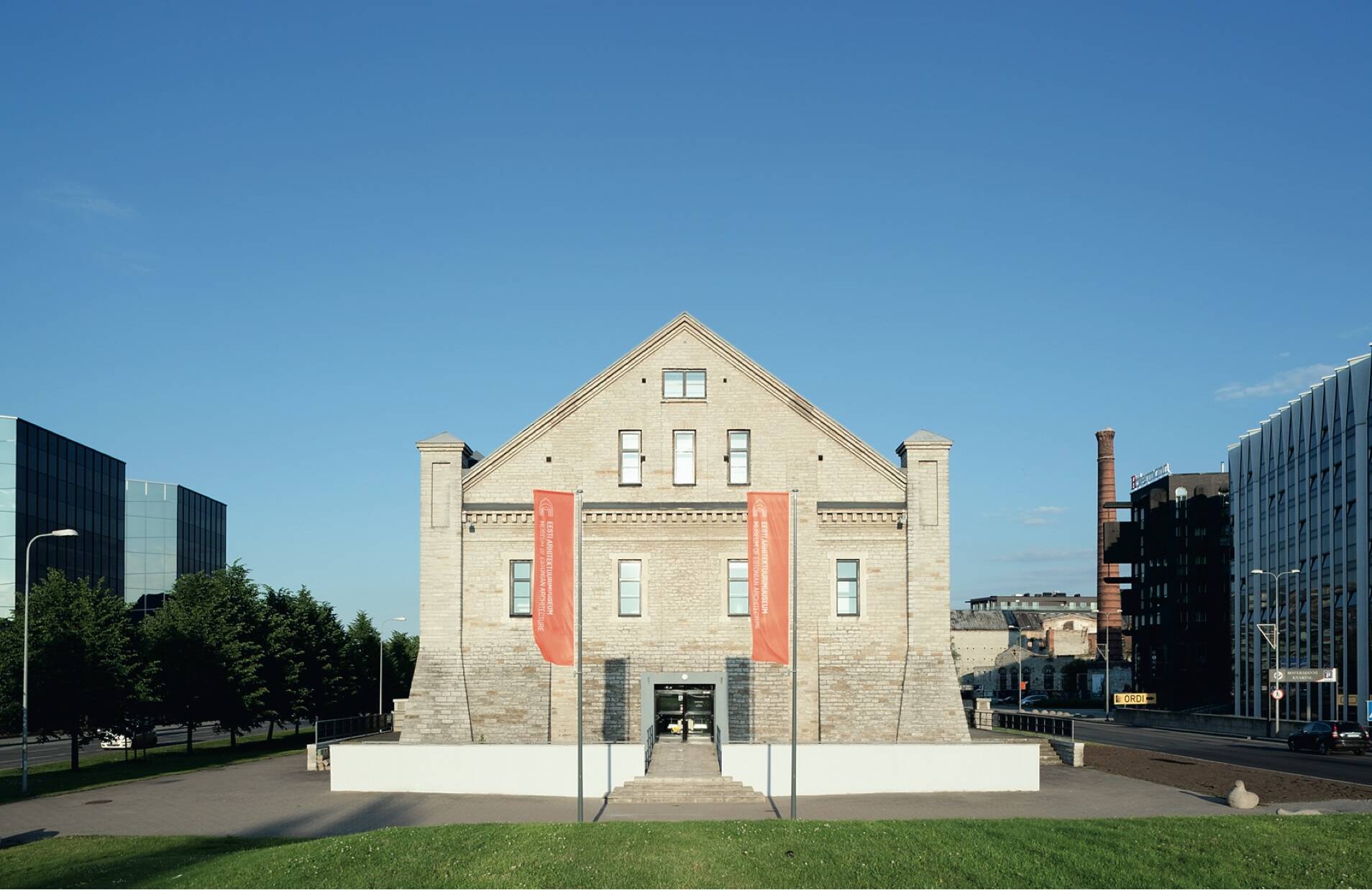 The Architecture Museum in Tallin, Estonia


From June to October 2020 there will be an exhibition at the Architecture Museum in Tallinn, Estonia titled „Urbatect in the Obscure World. Architectural comics by François Schuiten & Benoît Peeters“. The Estonian title will be: „Urbatekt varjatud maailmas. François Schuiteni & Benoît Peetersi arhitektuurikoomiksid“. As the focus of the exhibition is on the Obscure Cities and architectural concepts, the exhibiton features new serigraphies of the coloured (?!) La fièvre d'Urbicande and original drawings from Brüsel and La Frontière invisible, some videos of the work process and digital images of L'Enfant Penchée. The opening will be June 4, 2020 with a lecture by Benoît Peeters. 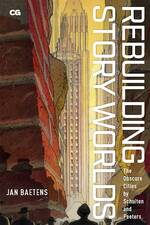 In June 2020 Jan Baetens will publish his book “Rebuilding Story Worlds: The Obscure Cities by Schuiten and Peeters”. Jan Baetens is a professor of cultural studies at the University of Leuven in Flanders, Belgium.

Despite the fact that the game Elastoball is played worldwide not many game arenas exists due to the high costs. It looks like the area in Bilbao will be closed in 2020, leaving only the arenas in Osaka, San Diego, Cape Town and Havana open. 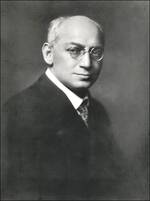 “Sandor Ferenczi. De quel amour blessé” is the latest biography by Benoît Peeters about Sandor Ferenczi, a Hungarian psychoanalyst, a key theorist of the psychoanalytic school and a close associate of Sigmund Freud. The book will be published by Flammarion in September 2020.

The American publisher IDW will publish two albums of the Obscures Cities in English:

On preview in Tallinn during summer 2020 and released in October or November 2020 a special colored edition of La Fièvre d'Urbicande, published by Casterman. The coloring is done by Jack Durieux in close corporation with Schuiten and Peeters. We can show you the first glimpse of this new edition.

Schuiten and Peeters work on many other projects, but they are but not precisely programmed.