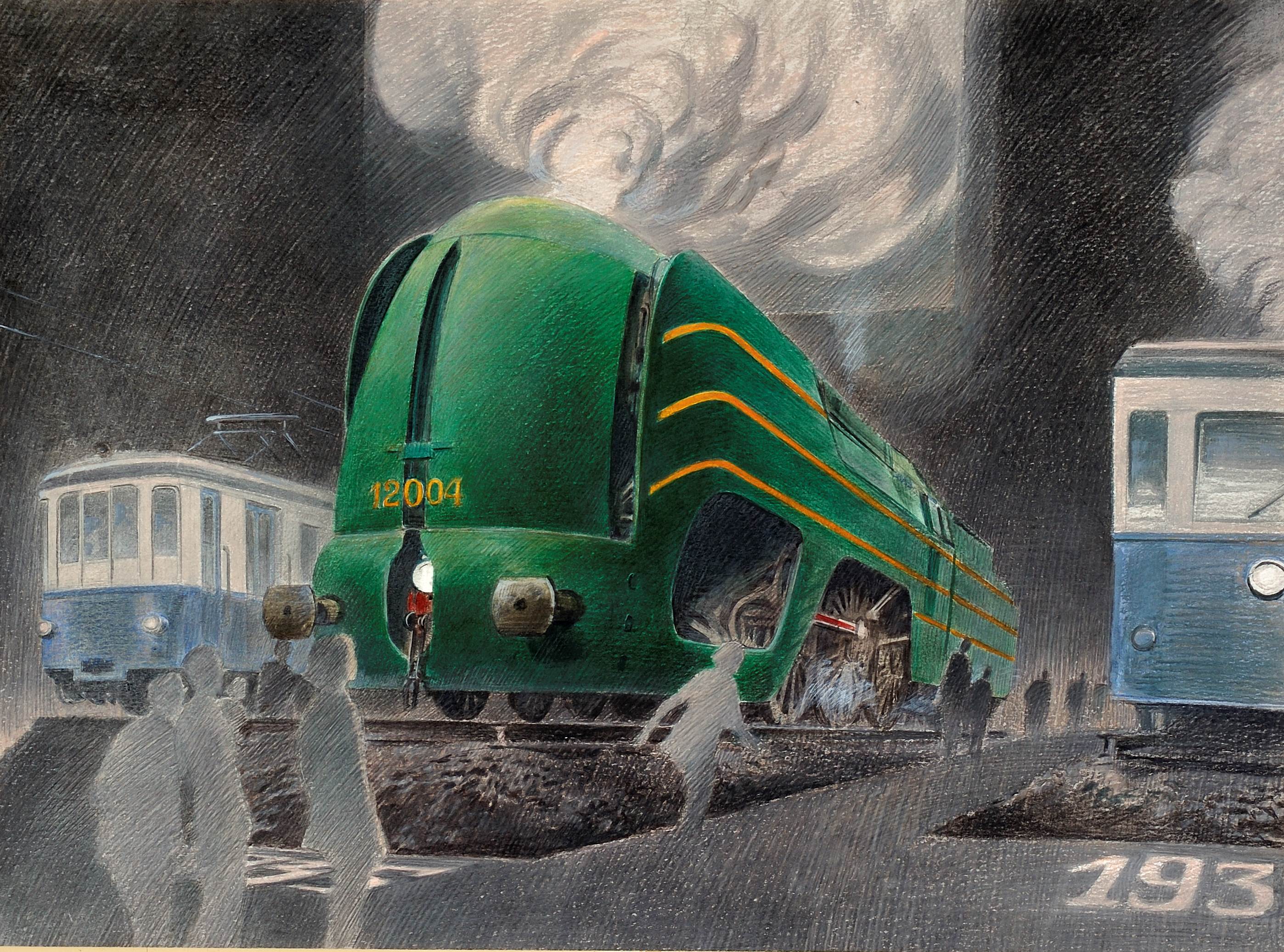 Over 100,000 people have visited Train World in the first 10 months of 2016. The Train World museum is a huge success due to the high quality of the exhibition and the scenography. To attract even more visitors the collection has been enhanced with several unique artworks by François Schuiten 1). 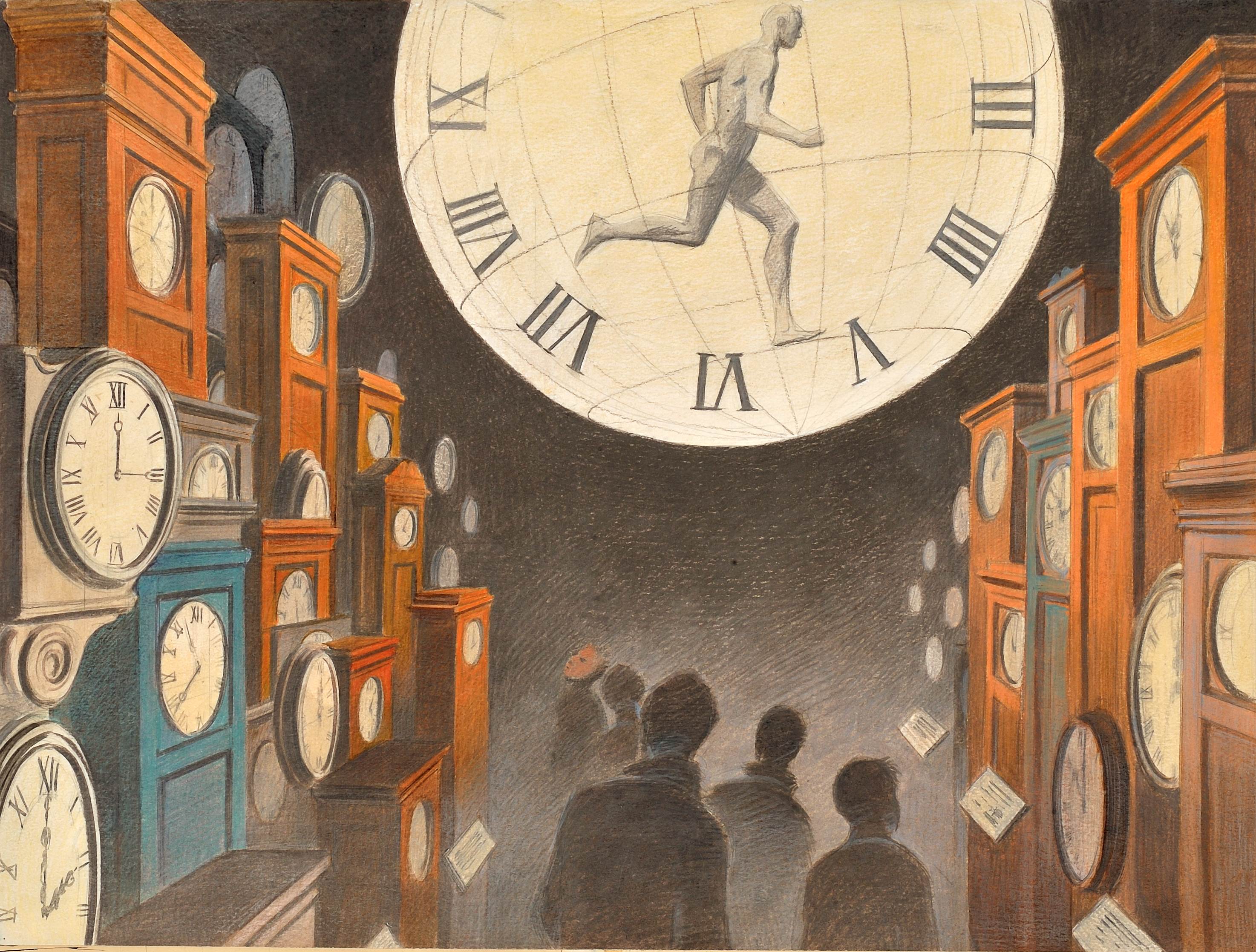 Train World is now in the top 5 of Europese most visited train museums even during a period where the museum was locked down due to the attacks in Brussels in March 2016. Tripadvisor ranked Train World number 2 of the 98 museums in Brussels 2).

The images by François Schuiten that the museum acquired were the ones used by Schuiten to design the scenography of the museum 3). 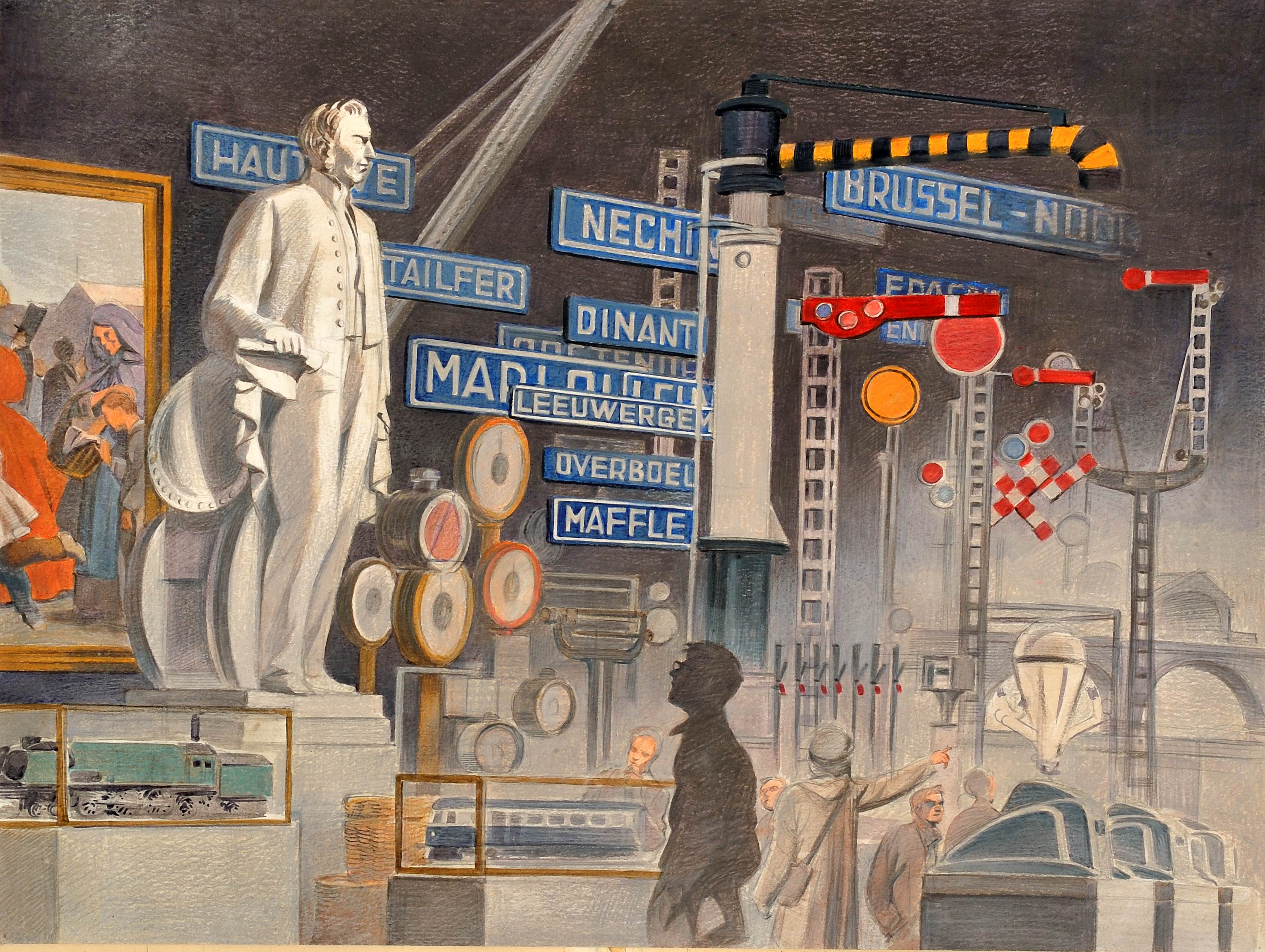 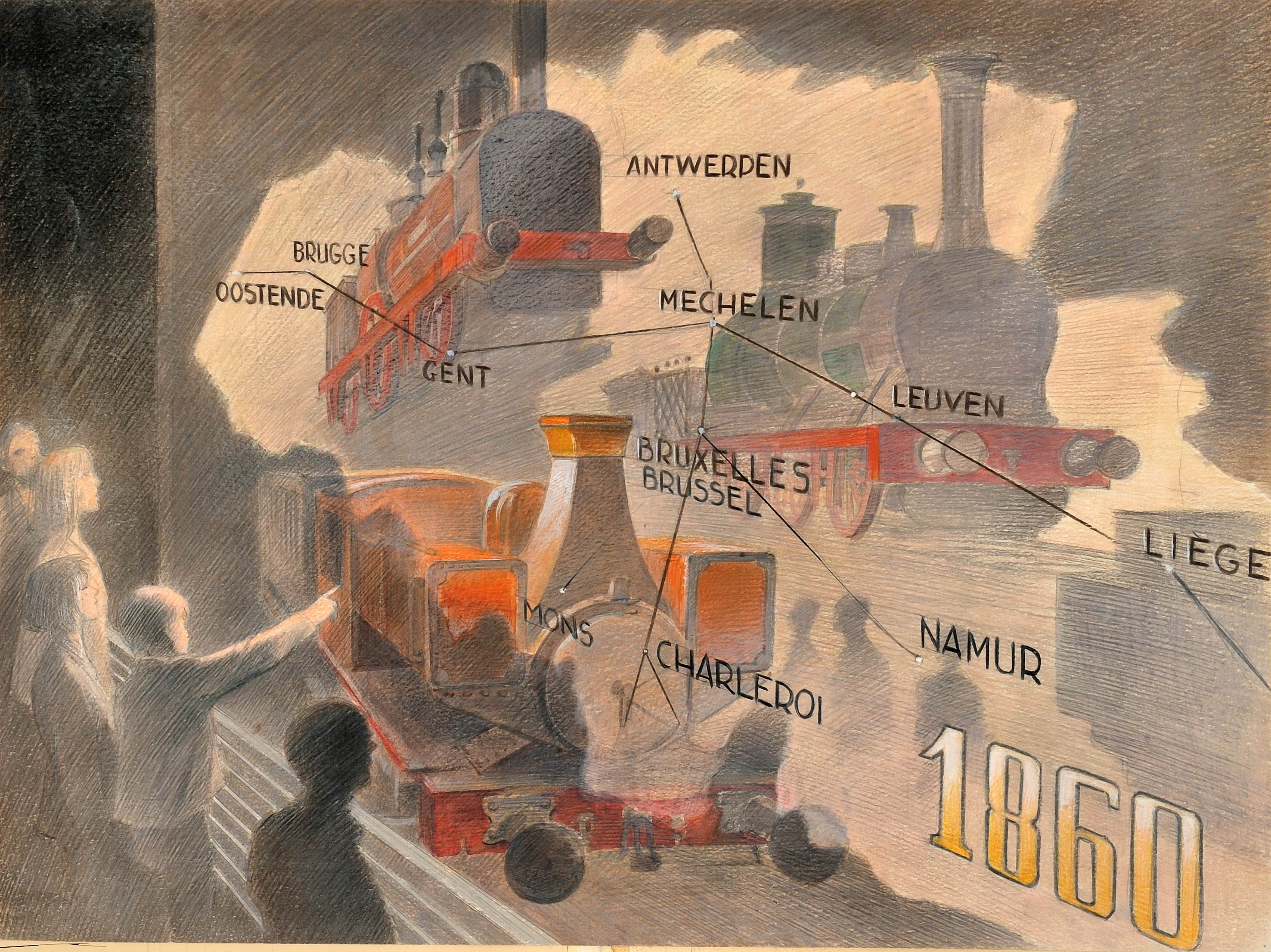