French graphic novelist, critic and Tintin expert, Benoit Peeters, will take up the pioneering professor role from next summer 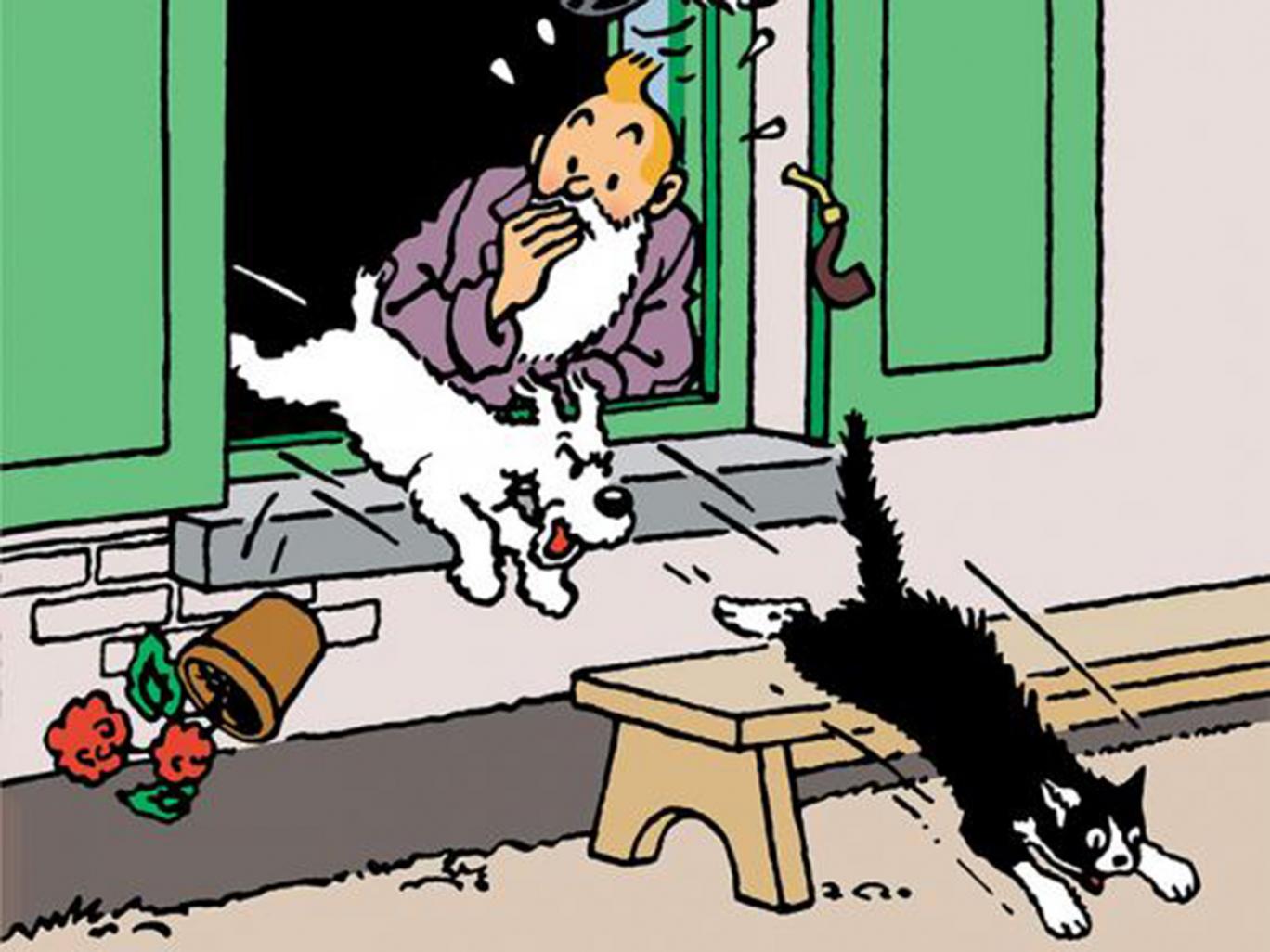 Comic book fans will have the chance to study for a PhD in Tintin – or any other comic character – with expert supervision, following the appointment by a university of the UK’s first visiting professor of graphic fiction and comic art.

Lancaster University announced that the French graphic novelist, critic and Tintin expert, Benoit Peeters, will take up the pioneering professor role from next summer. The position will include his lecturing students on comic history, taking creative workshops and overseeing PhD students.

Simon Guy, dean of Lancaster’s faculty of arts, said the appointment would bring a “new dimension” to the university, especially in English and creative writing courses.

“Having Benoit on the staff, hopefully we will get more applications to study comics and other graphic fiction in a serious academic way,” he said.

The idea is “not to spend time with students just reading manga comics. Instead it’s about how comic fiction is bringing together a range of social, cultural, economic, technological innovations,” Professor Guy said. 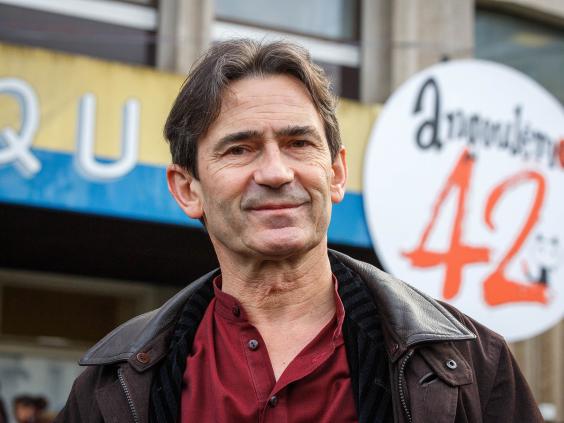 During the three-year appointment, Dr Peeters’ work will be “about comics and about writing comics”, he said. He will explore the subject from the early 19th century comic book writer Rodolphe Töpffer to contemporary graphic novel authors including Chris Ware and Art Spiegelman and the UK’s Alan Moore, whose works include the Watchmen series and V for Vendetta.

Dr Peeters is a world authority on Hergé, writing Tintin and the World of Hergé as well as the Belgian author’s biography. His appointment was announced yesterday at the Tintin exhibition in Somerset House in London.

Dr Peeters said he would not focus on Tintin alone, adding: “I hope students will come with new subjects for their generation.”

The incoming professor, who has also written about the French philosopher Jacques Derrida, believes the idea of graphic novels as “low art” is old fashioned. “Some are childish and funny, some are sophisticated and adult,” he said. “Recent generations have grown up with sophisticated comics and can consider it a real form of expression and art. There are so many writers and movie directors interested in comics’ language now. I think we can research further.”

The role has been created after working with the Lakes International Comic Art Festival, now in its third year. The university hopes it will lead to the addition of further modules and research projects.

Dr Peeters said: “What interests me is the evolution and connection between art, literature, movies, animation, graphic novel and comic art.”

Professor Guy said: “It’s important we move beyond the traditional canonical idea of arts and culture. It’s important we understand the cultural and economic significance of the comic industry, which is worth millions … billions if you look at the films.”