« Revoir Paris: From Hausmann to Schuiten and Peeters


Tintin writer: ‘Copyright has always been a battle’ » 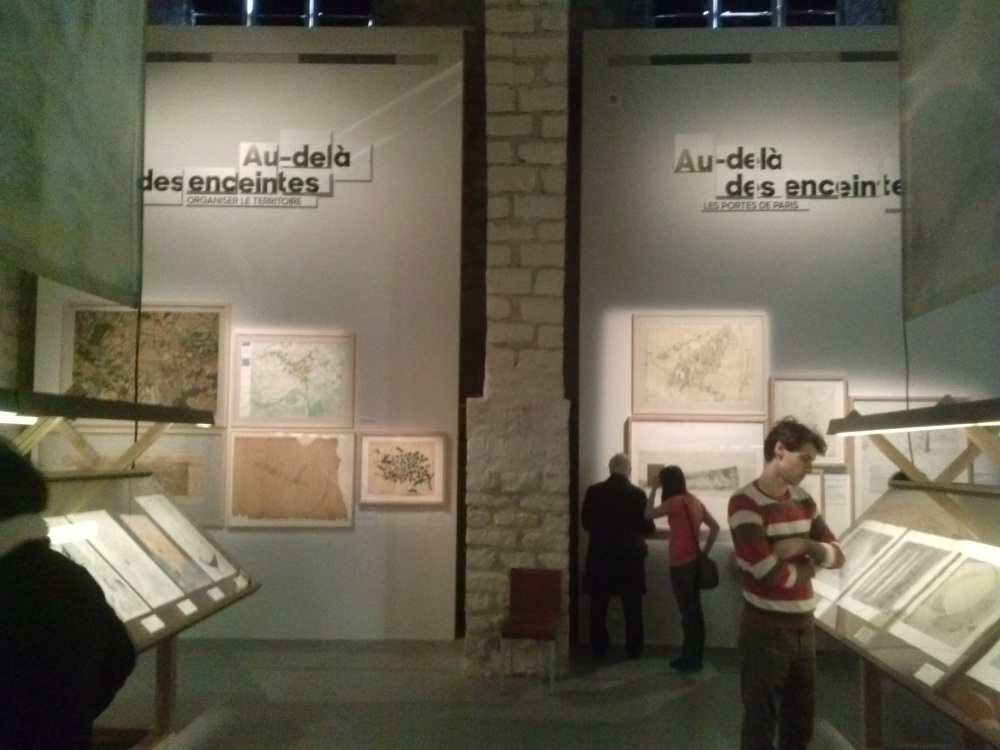 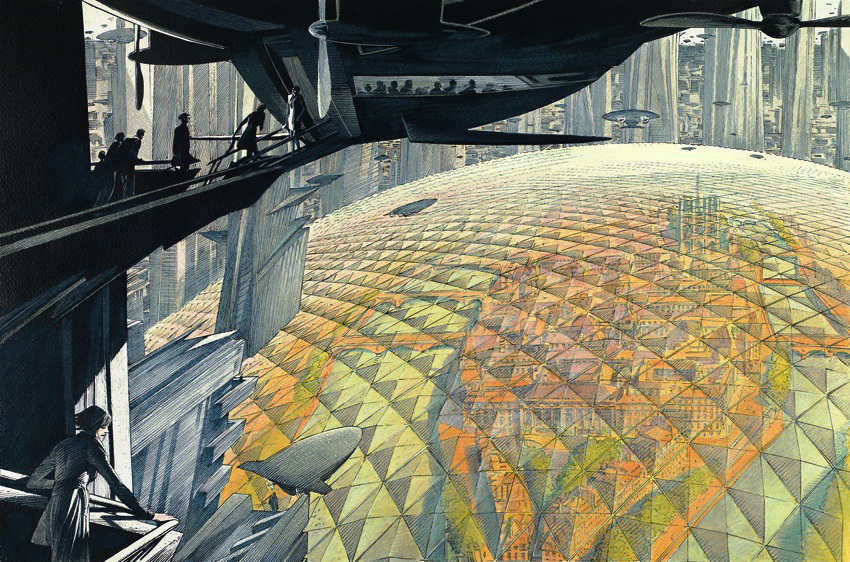 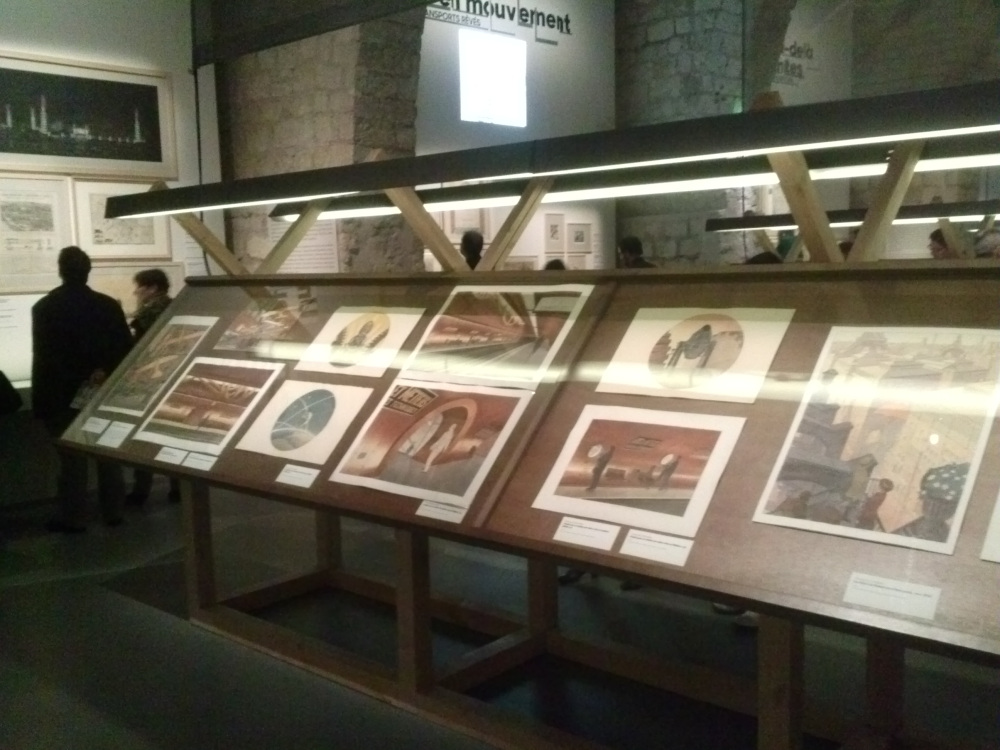 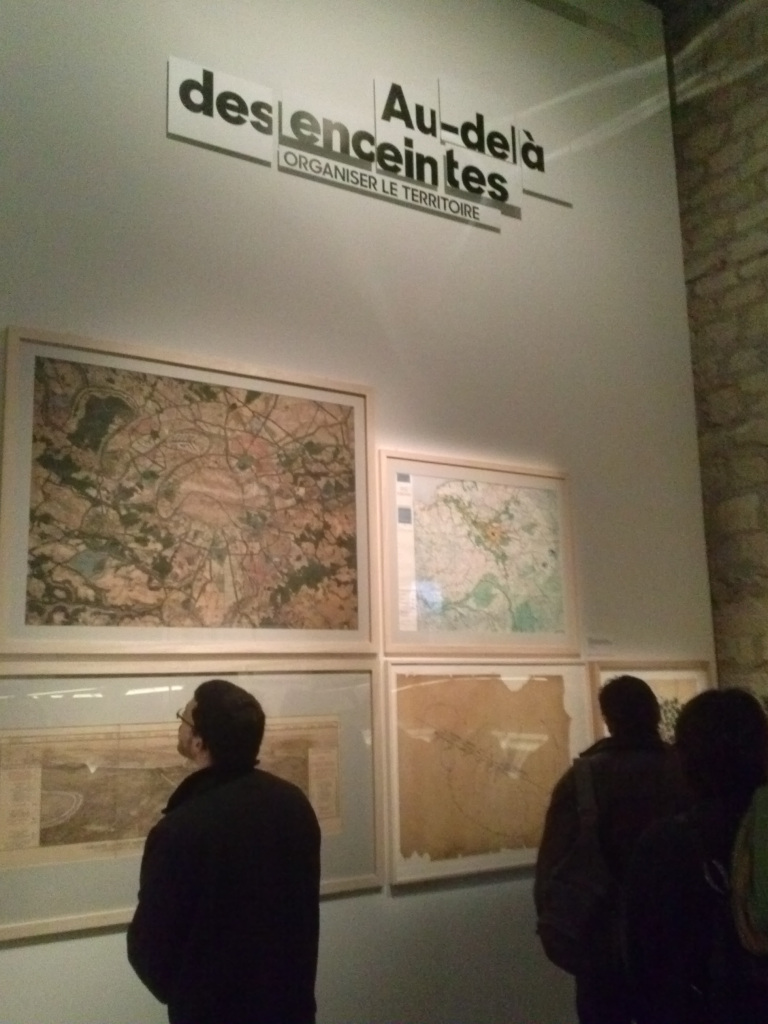