The Heritage Fund exhibits at the BRAFA 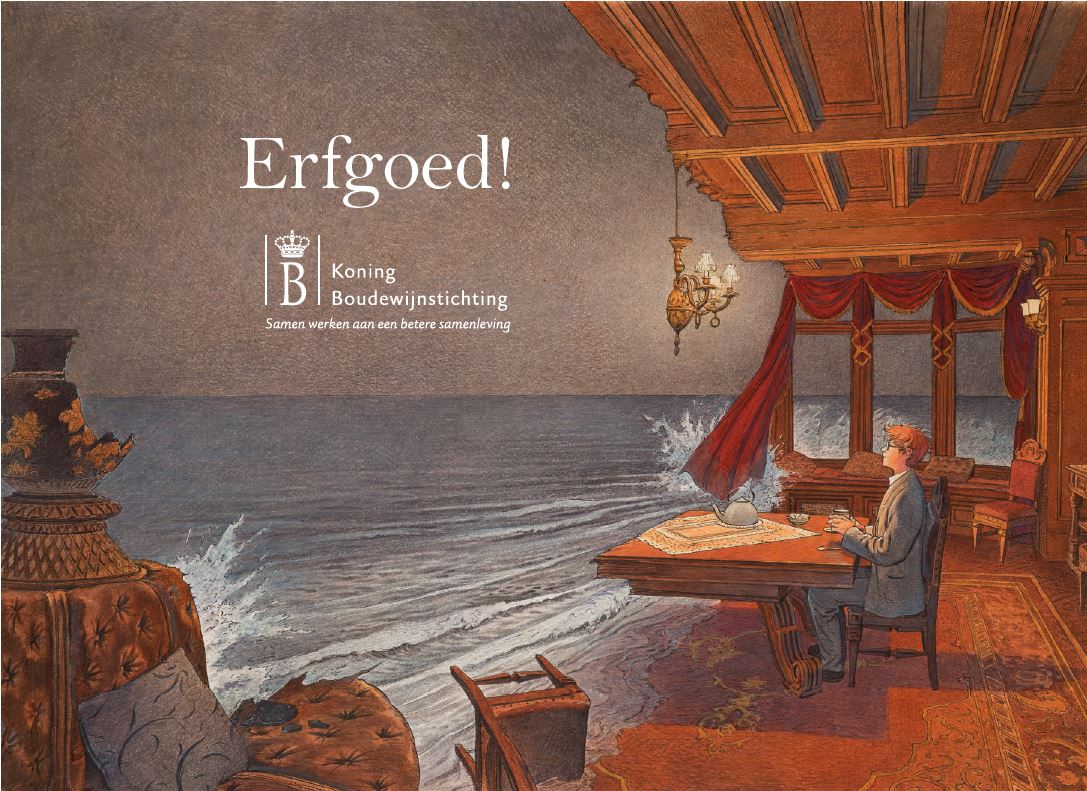 The Brussels Antiques and Fine Art Fair is the occasion for the King Baudouin Foundation to inform people about the Heritage Fund’s activities and its most recent acquisitions. This year, visitors to the fair will have an opportunity to delve into the fantasy universe of strip cartoon artists François Schuiten and Didier Comès.

It was on the 30th anniversary of the publication of Les Cités obscures that François Schuiten donated to the Foundation his original artwork and the blueprints of the albums of this series, in which the story takes place in Belgium, as well as those on which he collaborated with his brother Luc and Claude Renard.

In the same spirit, Didier Comès’s brother and sisters turned to the Foundation’s Heritage Fund to perpetuate their brother’s work. They entrusted to the Fund the original artwork, sketches, blueprints and other preparatory documents left to them by the artist.

The furniture presented by Victor Horta at the 1902 Universal Exhibition of Decorative Arts in Turin also bears witness to a wonderfully creative imagination. Safeguarded thanks to Jean Delhaye, the famous architect’s student and colleague, the Foundation was able to purchase this furniture in 2007. The desk and armchairs are also on show at Tour et Taxis.