The end of the year is good for a review of 2013 but also for a preview of 2014. What are the plans of François Schuiten and Benoît Peeters for the new year? 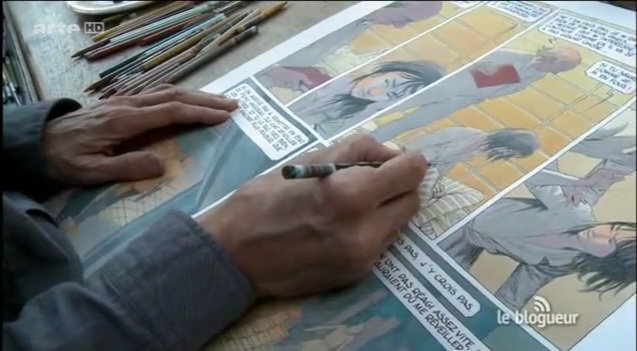 January 16, 2014 the exposition “Le Temps des Cités” will be start in Bibliotheca Wittockiana, Brussels. The exposition celebrates the donation of the original pages by Schuiten to the Roi Baudouin Foundation. The scenography is quite ambitious and will showcase the pages of Les Terres Creuses, Metamorphoses, La Frontière Invisible, Brüsel, La Theorie du Grain de Sable and Souvenirs de l'Éternel Présent. The exhibition will be held until April 19, 2014. A small catalog will accompany the exhibition.

Another exhibition to celebrate the donation is “À l’ombre des Tours” at BNF in Paris. This exhibition will be held from May 6 till June 15, 2014.

Also a new exhibition in Maison Autrique starting February 2014: “Guerre & Jouet”. It will mainly showcase Belgian toys (and other artifacts) from WW1.

On March 9, 2014 Benoît Peeters, François Schuiten and Bruno Letort will play “La Frontière invisible” in Théâtre des Bouffes du Nord, Paris. This show will be broadcasted in l’Atelier Fiction at France Culture on March 25 at 23hrs.

In April the new book by Benoît Peeters, “Valéry. Tenter de vivre”, will be published by Flammarion.

March 1st is the American release of the Leaning Girl by Alaxis Press. The Kickstarter backers will get their copy end of January. Alaxis Press will continue with the English translation of the other albums of Les Cités Obscures that has not yet been translated in English. Starting with La Theorie du Grain de Sable and afterwards L'Ombre D'un Homme.

François Schuiten and Benoît Peeters will visit the United States of America in July. They are invited as guests of honor by the Comic-Con San Diego. Comic-Con is the largest conference about comics in the States. 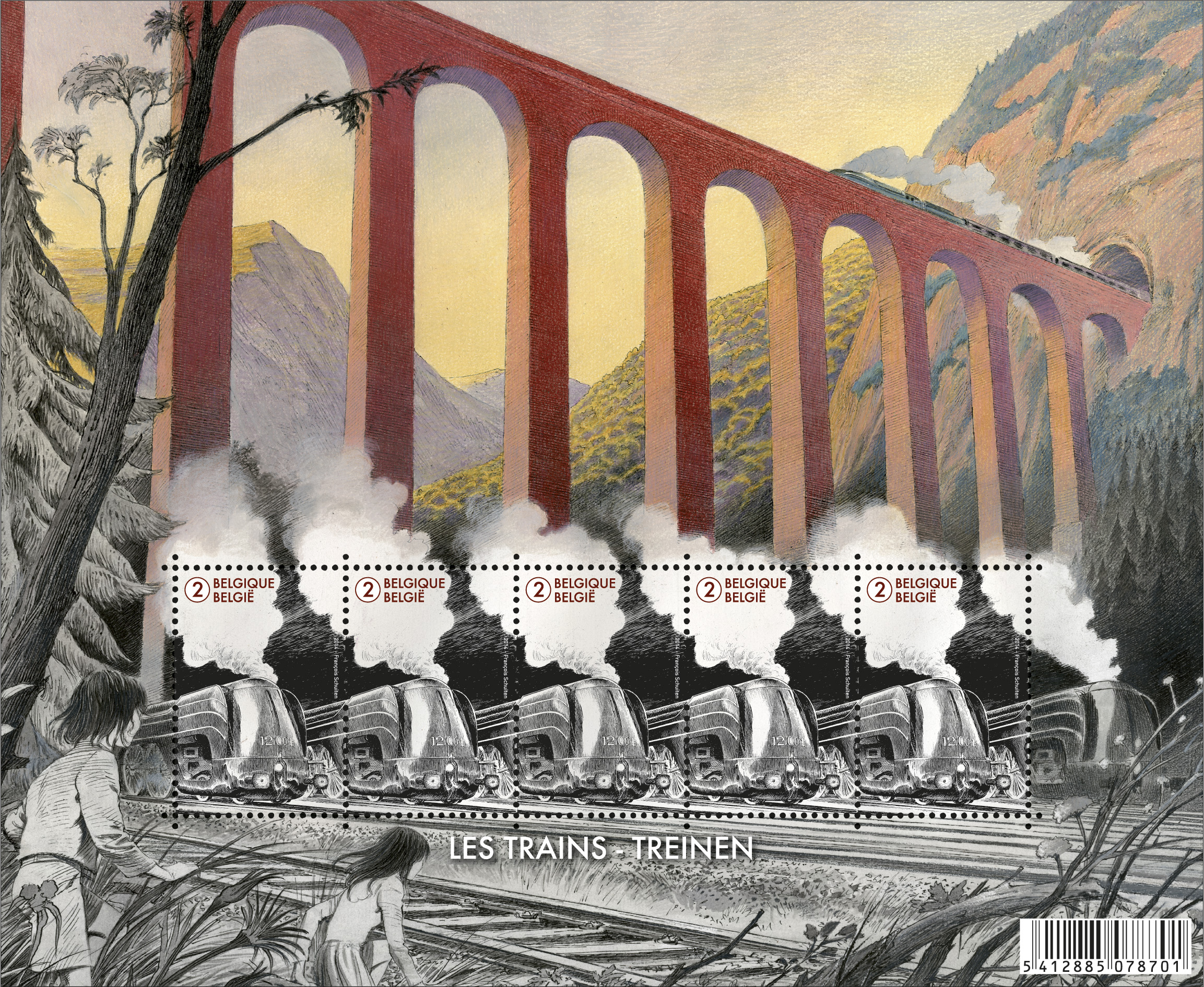 October 6, the first Belgium augmented reality stamp will be released by Bpost. François Schuiten has made the design for this stamp. Over the years François has already made several stamps.

End of 2014 the new album by Schuiten and Peeters is planned. The album, Revoir Paris, will give a view on the architectural history of Paris seen through the prism of Schuiten and Peeters. The release of the album will be accompanied by a large exhibition in Paris. Revoir Paris will also be published in the Japanese “Big Comic Original” in 4 episodes of about 20 pages.