« Biography of Derrida by Benoît Peeters published in more languages 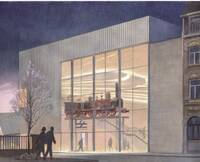 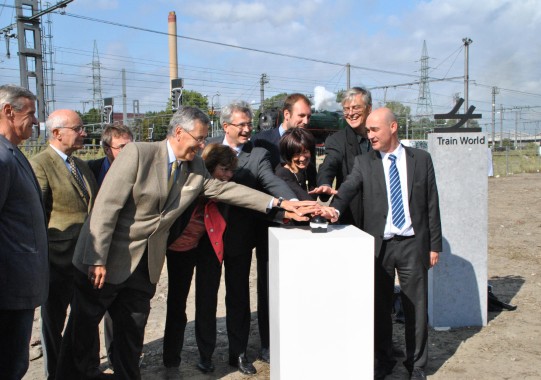