The anniversary poster was designed by François Schuiten. 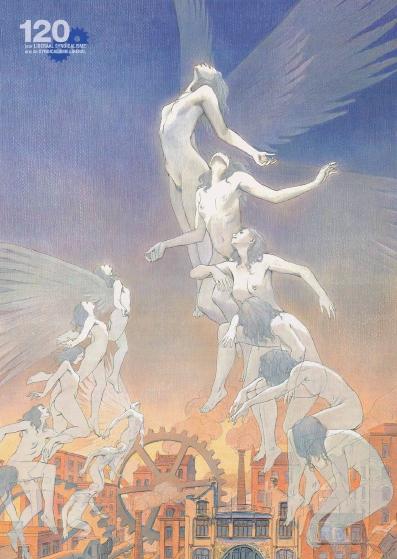